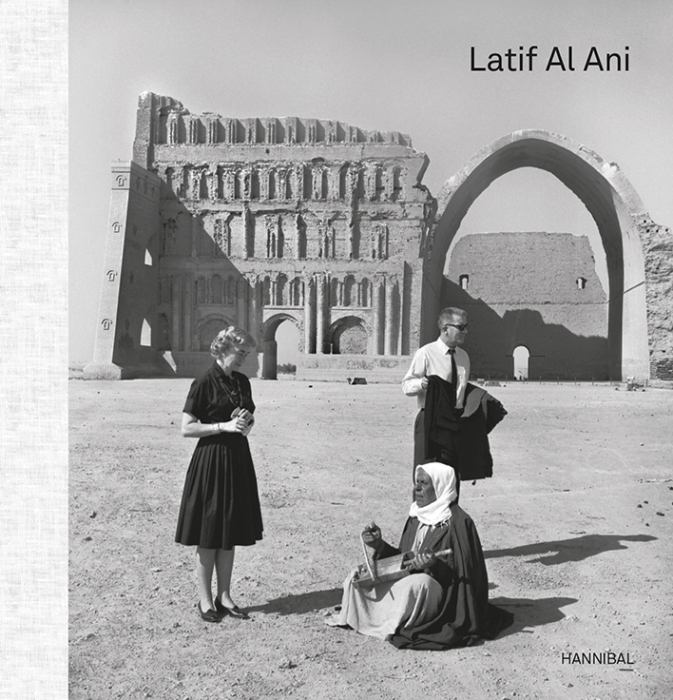 His black and white images represent a unique visual archive of the country during its 20th-century heyday. Al Ani photographed Iraq’s vibrant culture in all its abundance and complexity; as well as documenting the country’s westernised everyday life, political culture and industry, he also captured images of Iraq from the air for a British-owned oil company.

Under Saddam Hussein’s oppressive regime, Al Ani ceased photographing. For a long time, nothing was heard of the artist. His work was rediscovered only recently, in the last few years, when his pictures were chosen for display in the Iraq Pavilion at the Venice Biennale in 2015.

Today, his images provide testimony of an era long gone. This publication brings many of them together and shows how Al Ani saw his country jump impatiently towards modernity while at the same time holding on to its traditions. 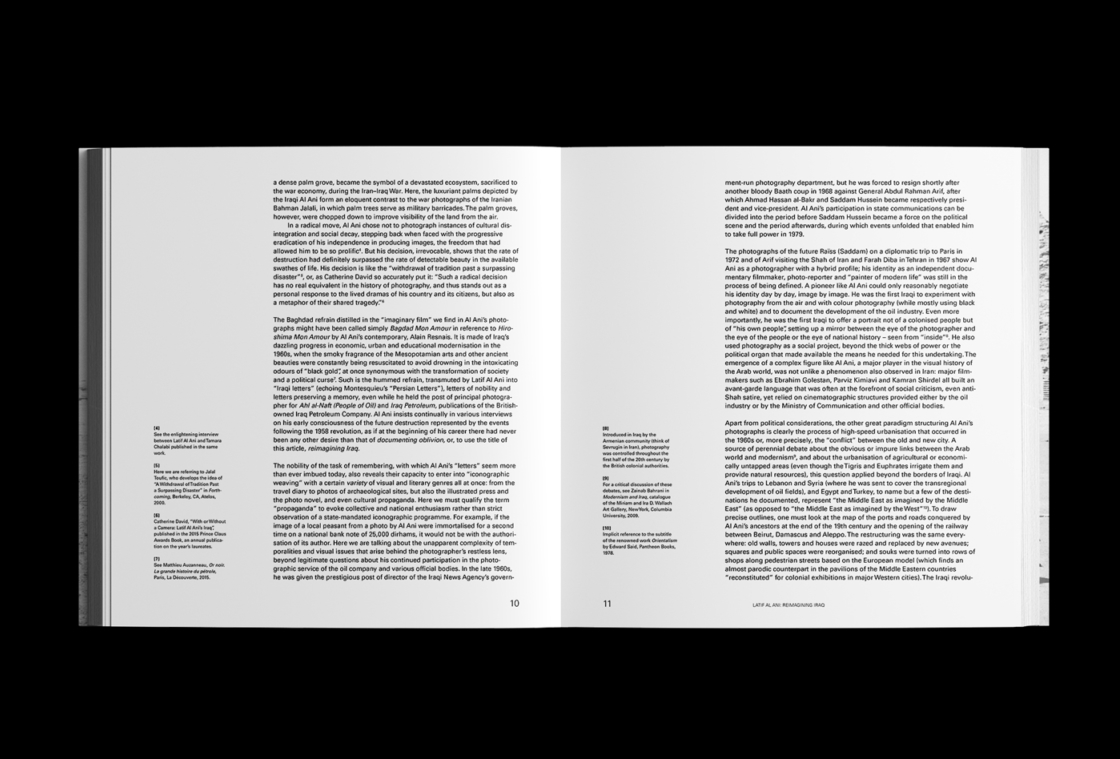 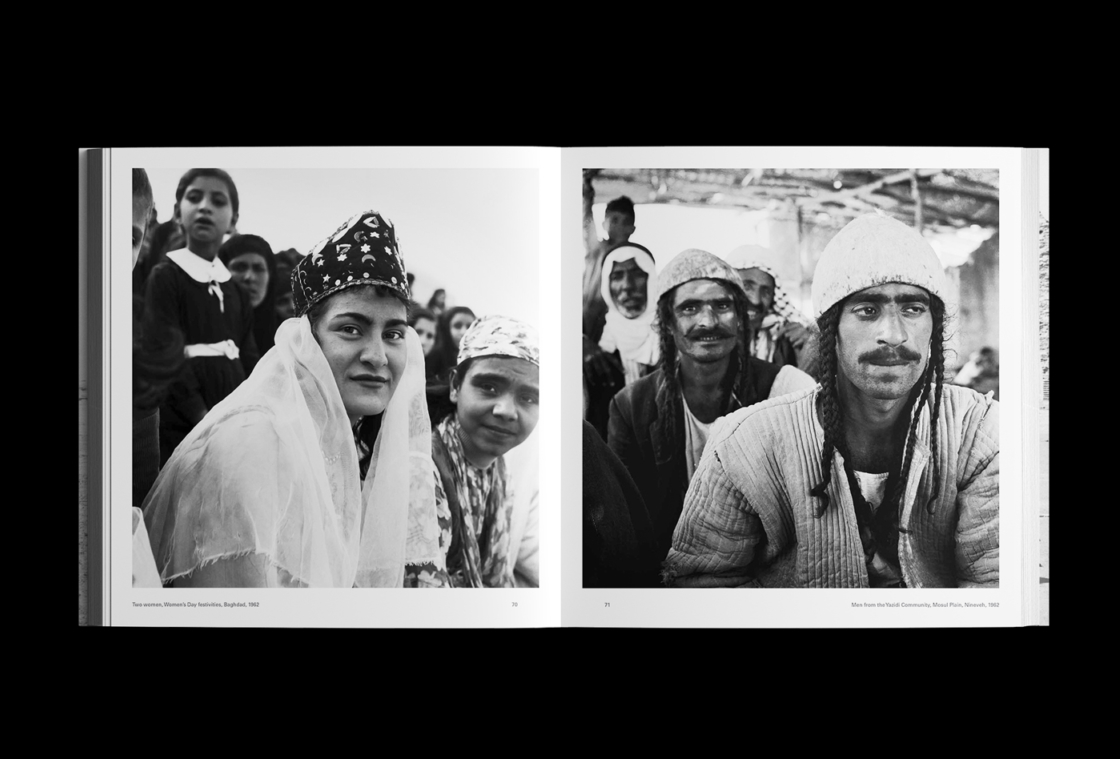 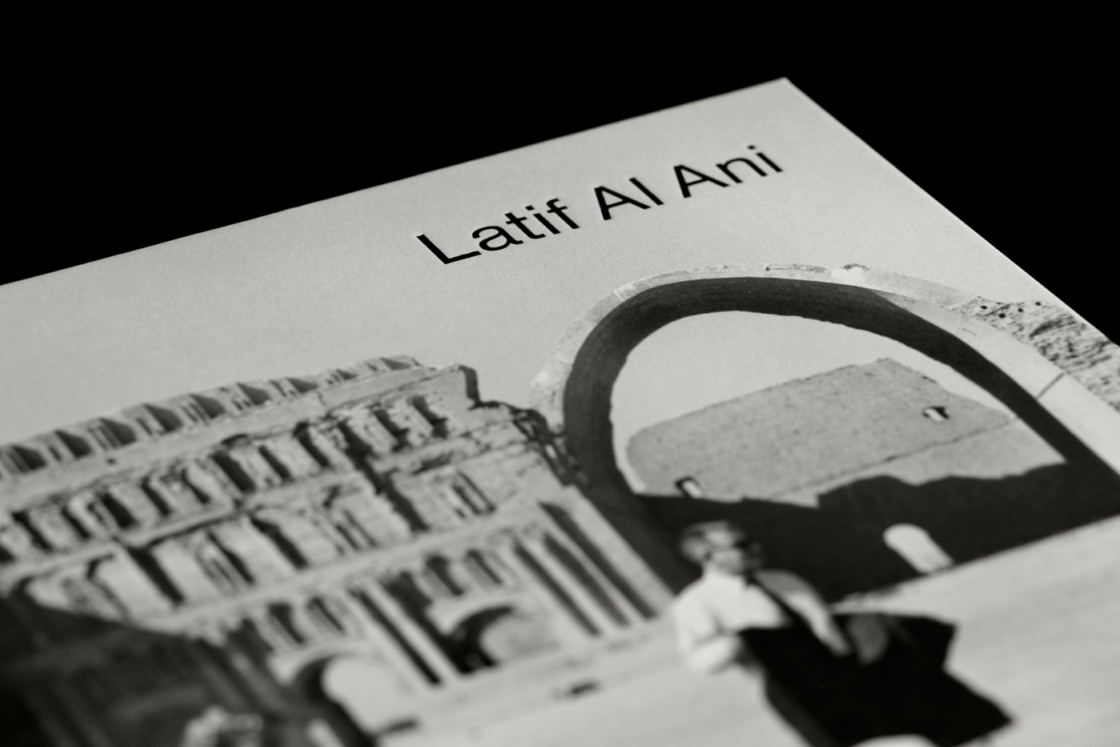 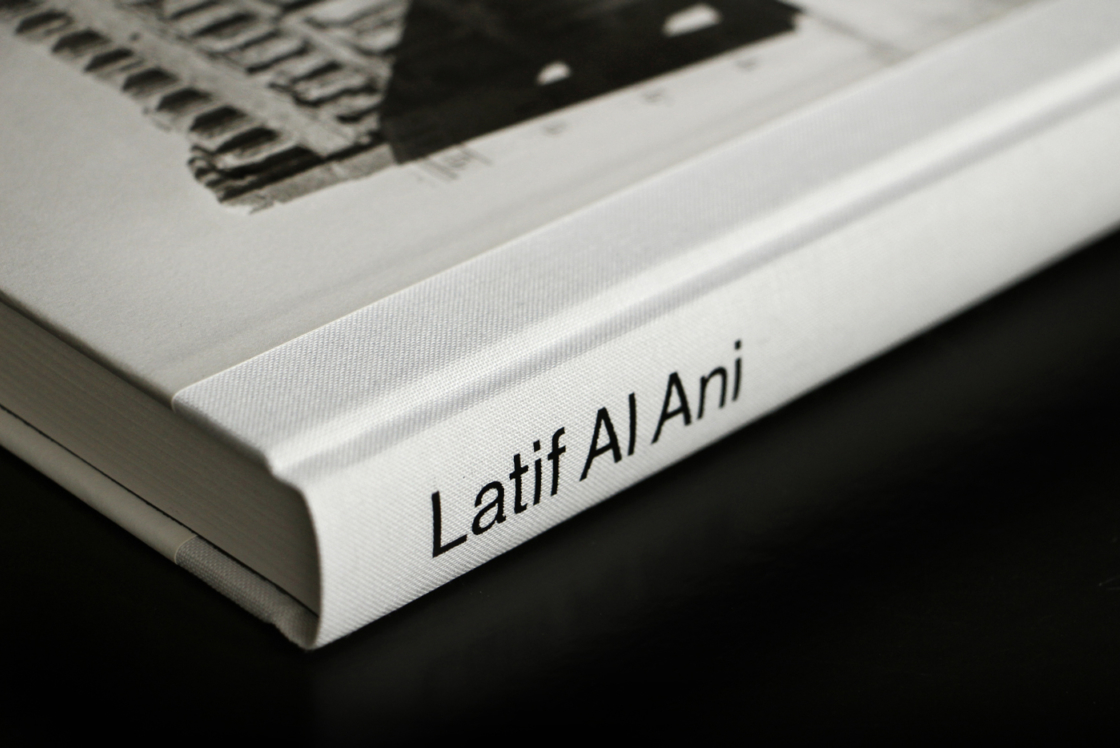 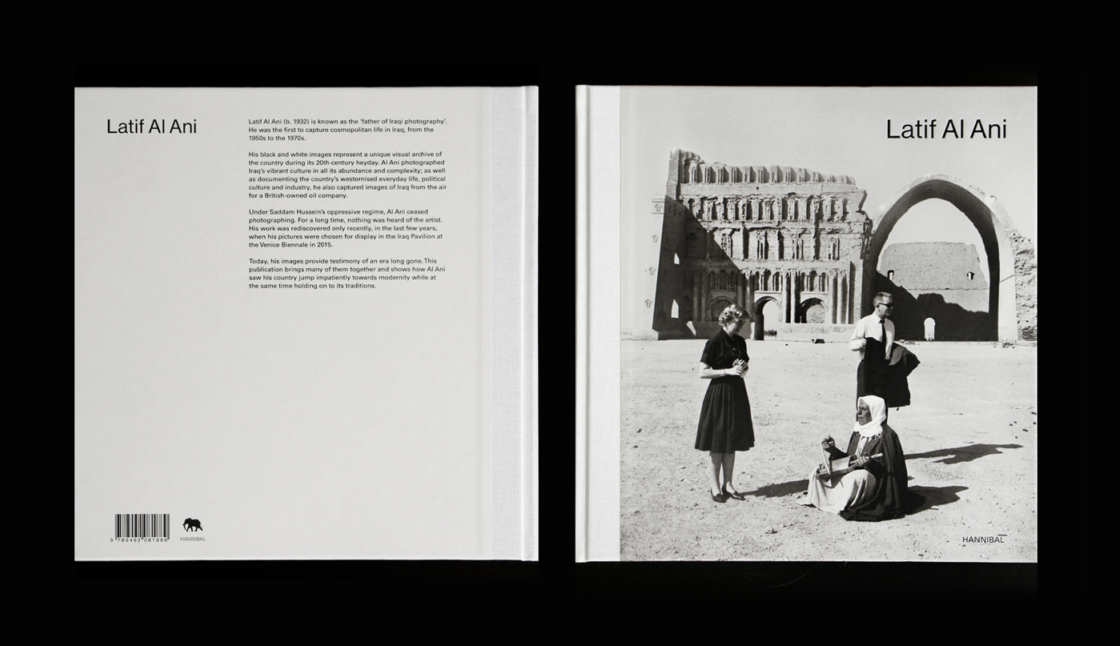 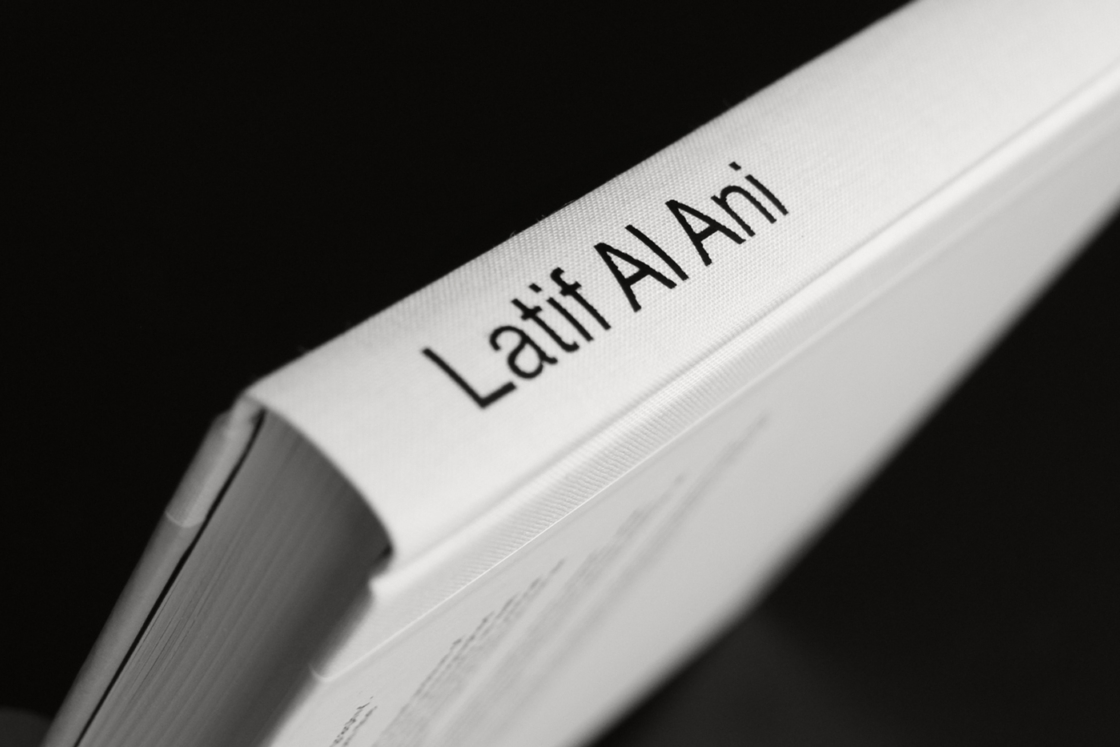 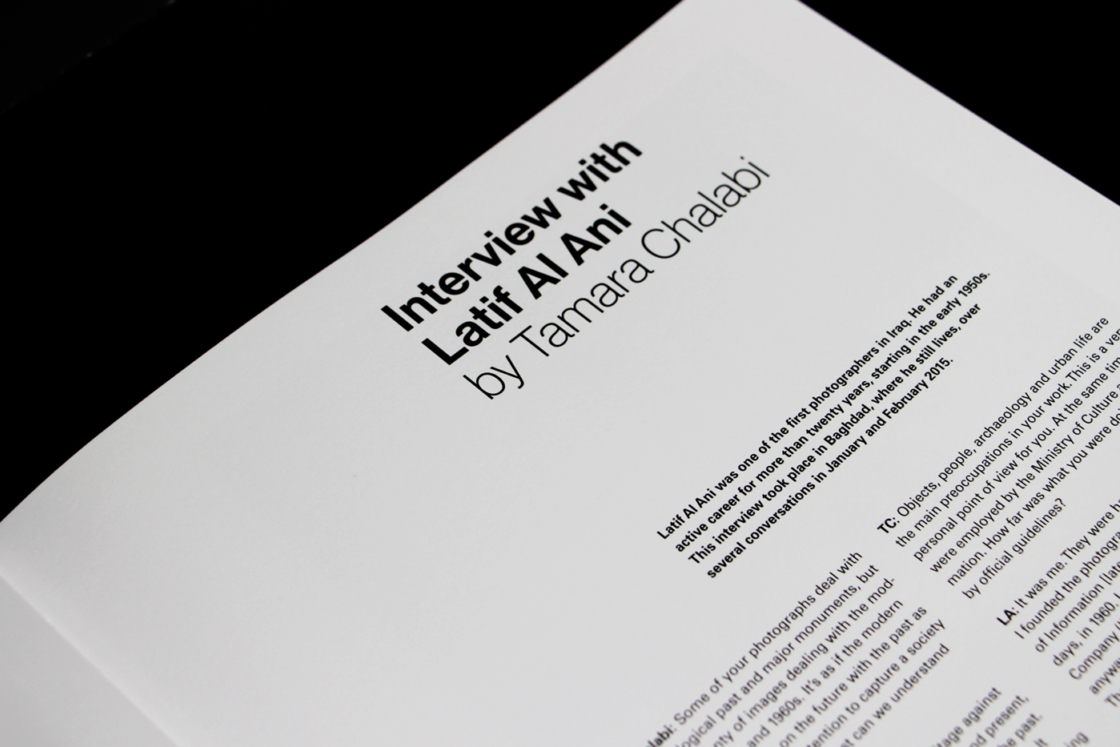 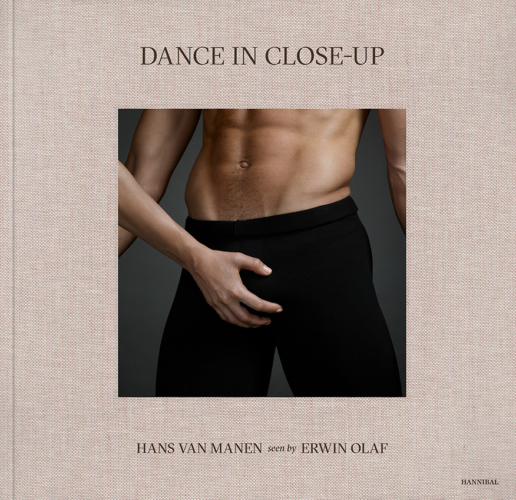 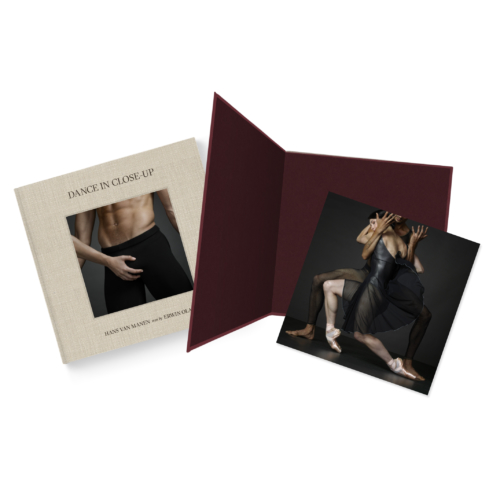