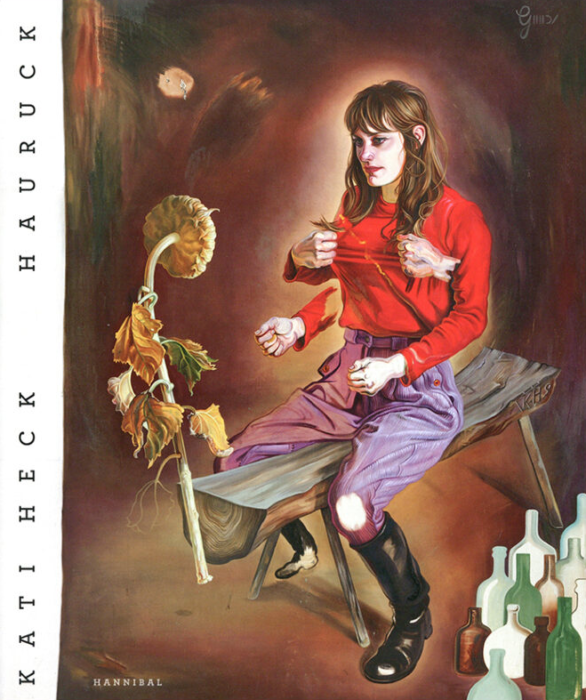 “As we grow older, we filter out of our perception the details that we have been conditioned to believe are unimportant. It takes an exceptionally talented painter to pierce that veil and capture the essential richness and strangeness of the world. This, it seems to me, is Kati Heck’s gift.”

Over the years, Kati Heck (b. 1979) has developed a highly personal vision of the everyday. Her works resemble fictitious projections from her own universe, and she uses the diversity that is inherent in painting to create a link with the potential of the imagination. Heck is principally known as a painter, but also seeks expression in other media such as photography, sculpture and performances. Her colourful oeuvre is consistently characterised by irony, drama and a highly original sense of the grotesque.

Hauruck, which is being published to accompany Heck’s solo show in Kunstmuseum Den Haag (from 6 June to 8 November 2020), contains some 75 works that were created between 2013 and 2020, as well as a graphic short story written specially for this book.

With a textual contribution from Ben Eastham, editor-in-chief of art-agenda.

“If we say painting is a language, then Kati Heck speaks it in all dialects. The twentieth century saw painting analysed and deconstructed until we declared it dead. In her intuitive manner, Kati Heck revives and reconstructs painting into a new form, entirely her own, to create a universe that captivates us. Don’t let her fool you. Kati Heck may appear to be lounging with a cat on her lap, but, as always, in the back of her mind, she is patiently plotting the moment when women, for the benefit of the world, take it over. She is the motherly embodiment of nature vs. nurture. She’ll roast you a chicken, invite you for dinner, and sit across from you with that particular smile of hers, examining the way your teeth come together while you chew. She will join you while you drink yourself under the table and then hold a magnifying glass to the dribble coming off your chin. Heck keeps us on our toes. Her paintings, like her presence, hold us accountable for existing.”

“This work is characterised by an absurdist view of the world and art. Make acquaintance with her large, figurative paintings and step into the wondrous world of Kati Heck.” 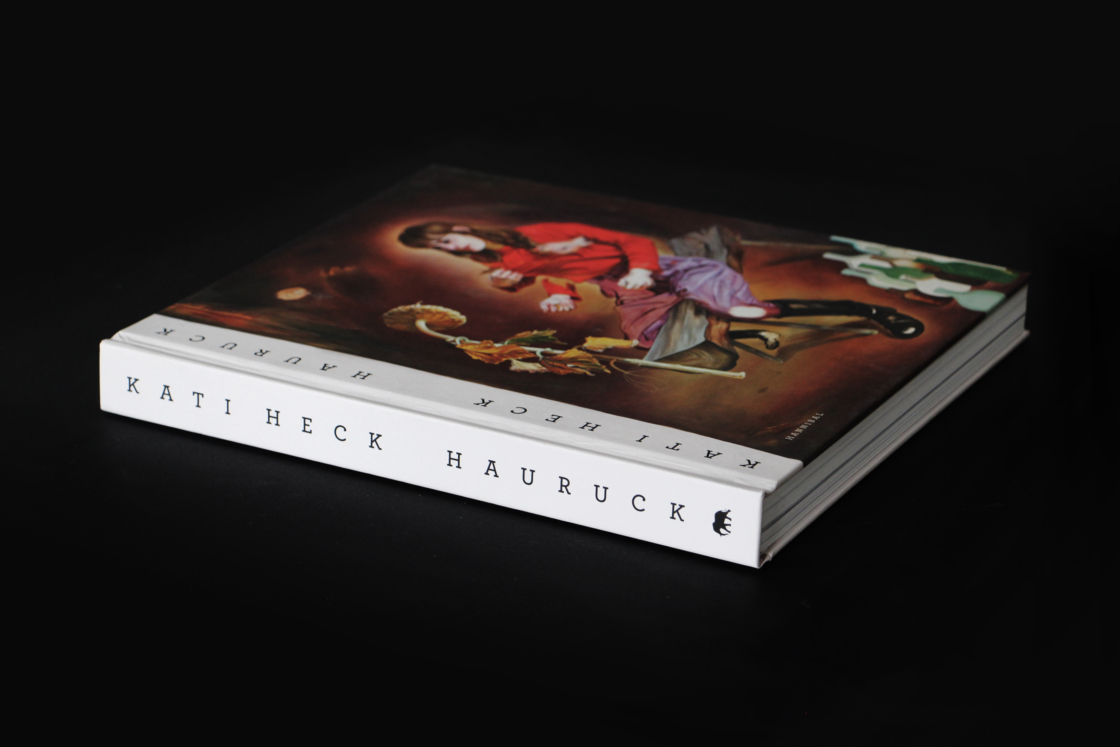 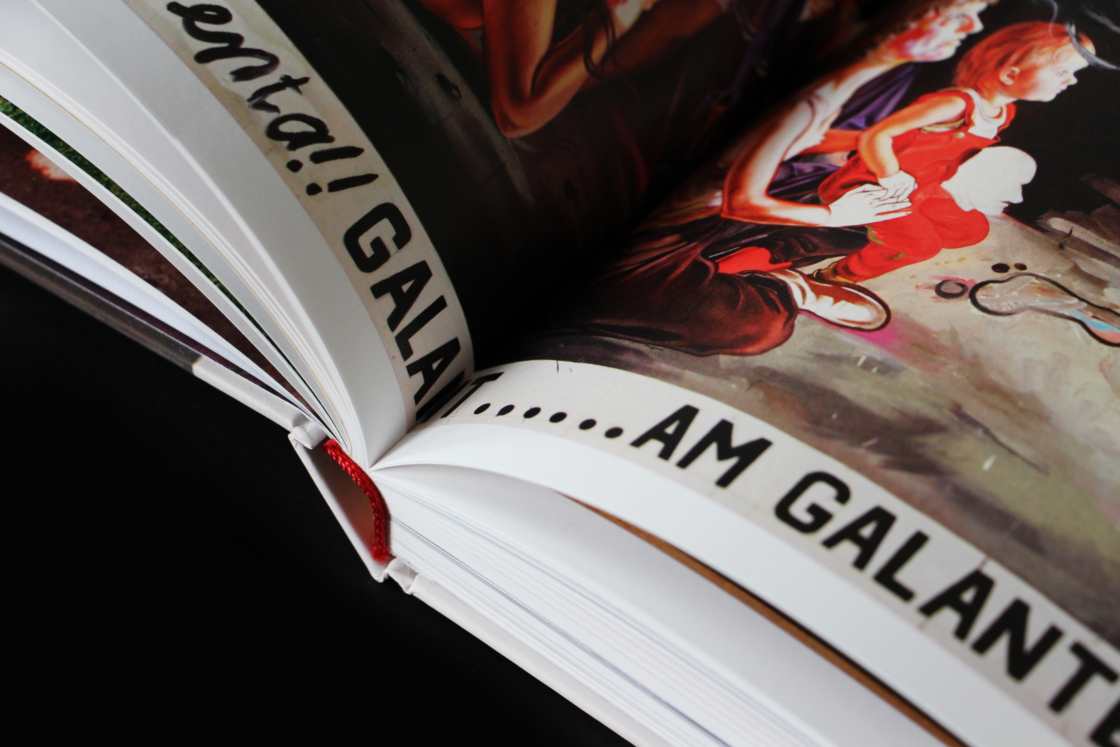 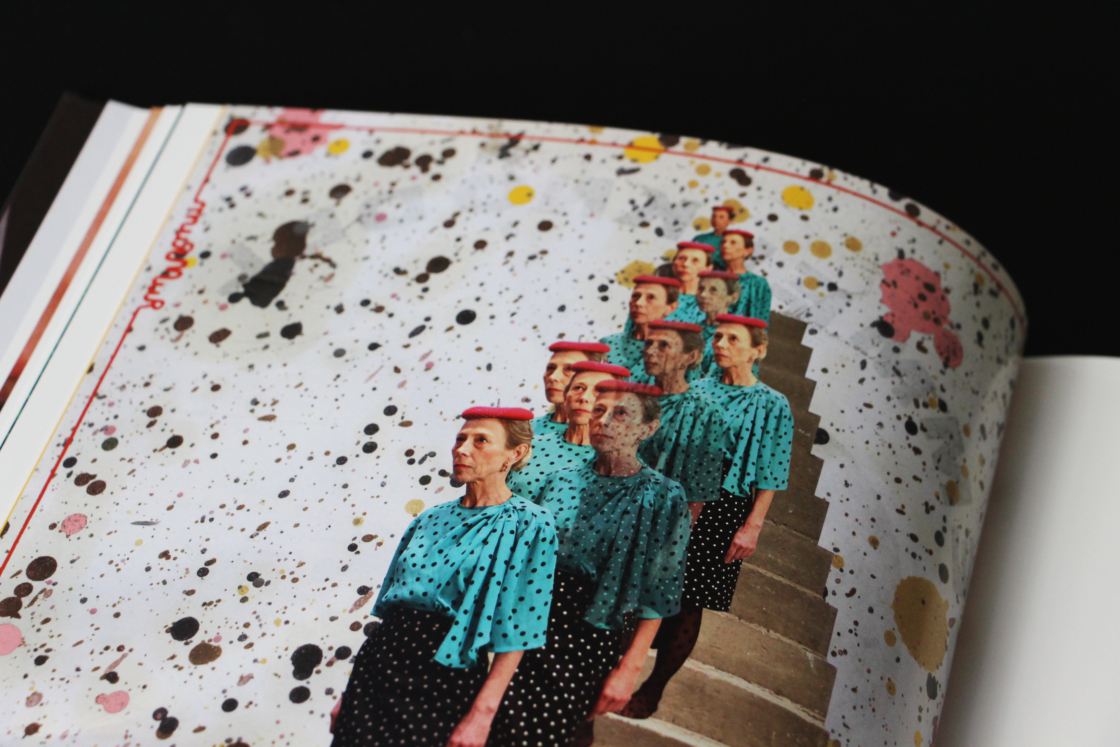 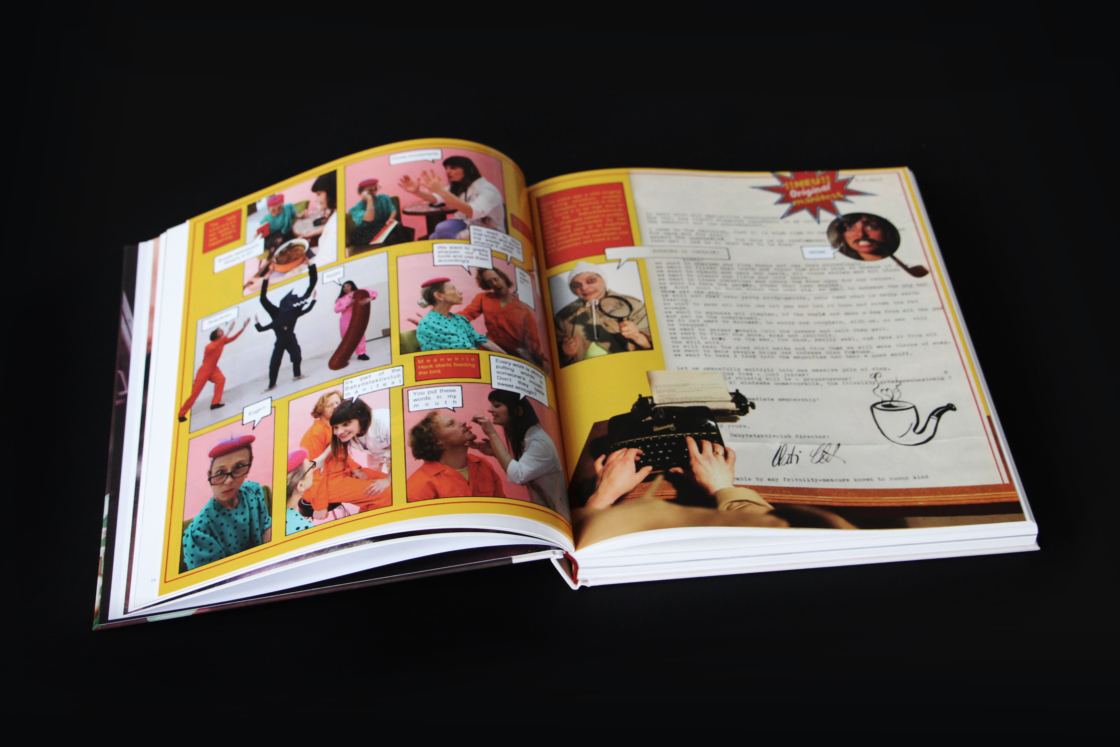 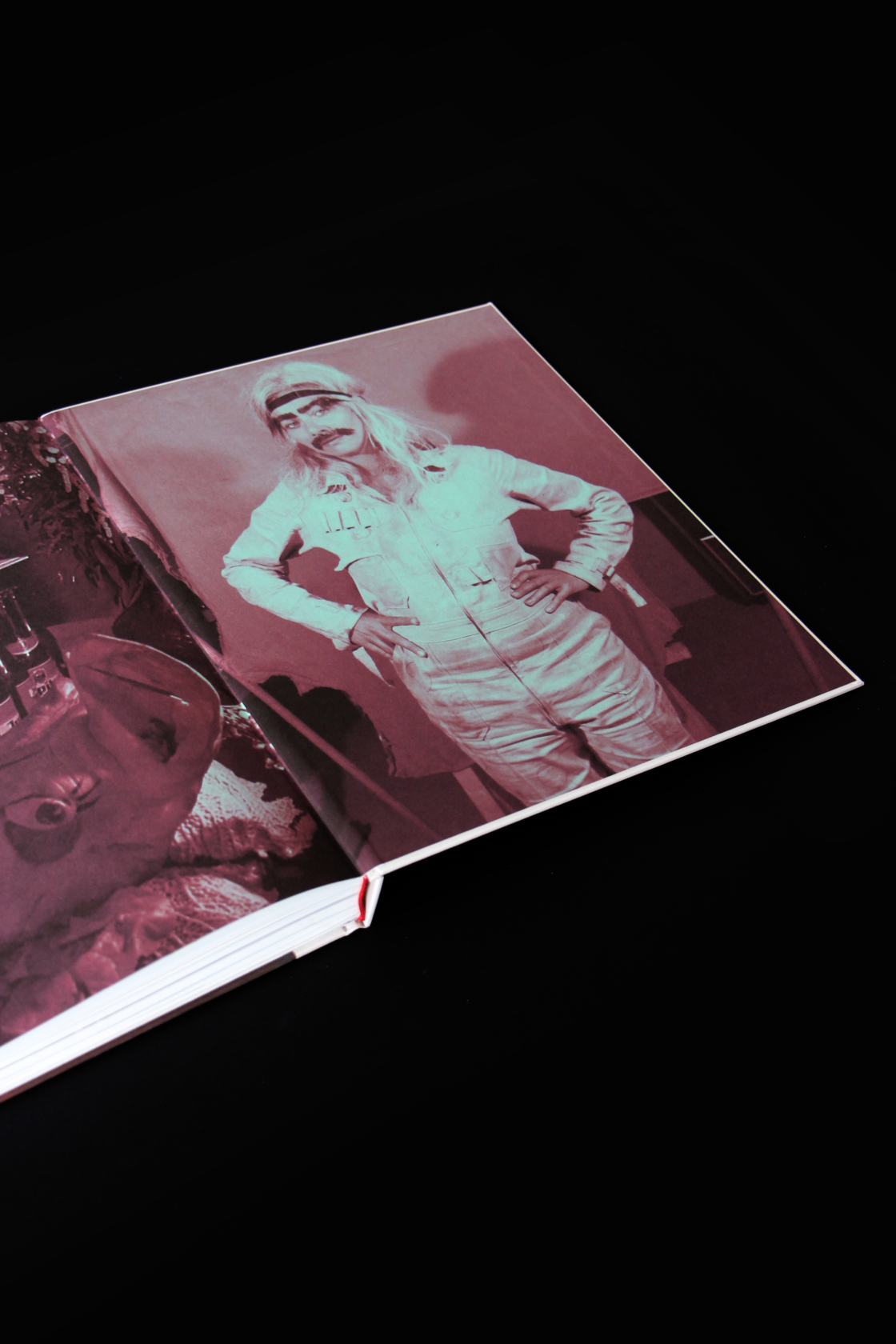 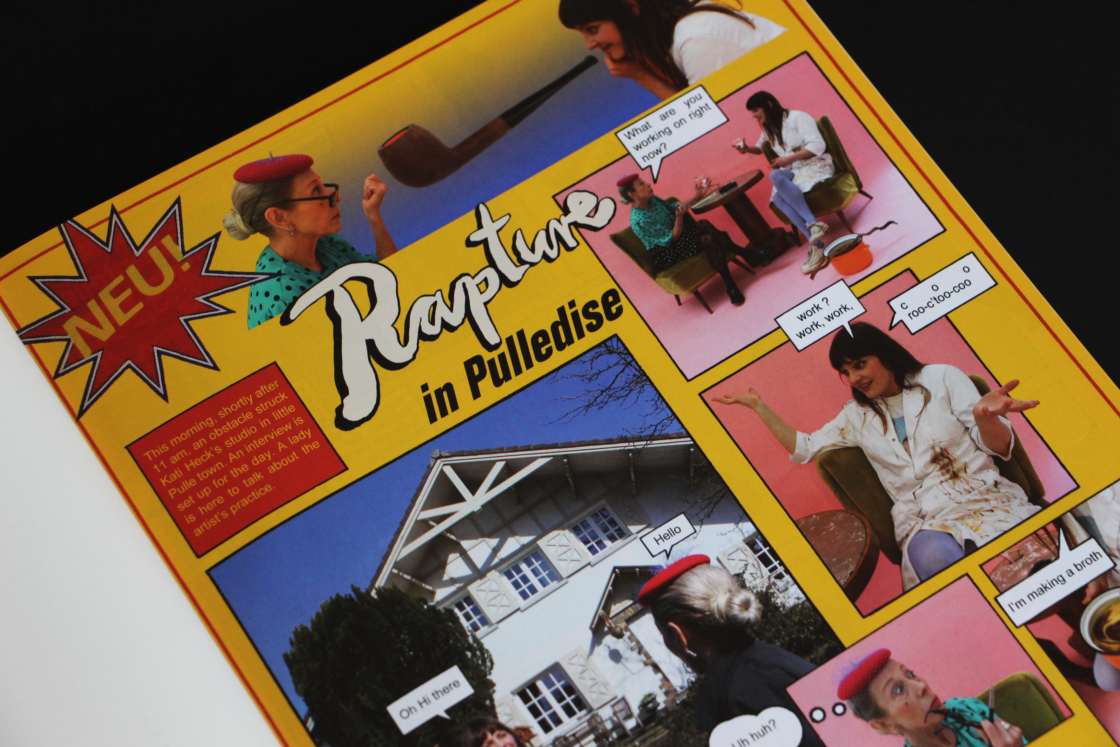 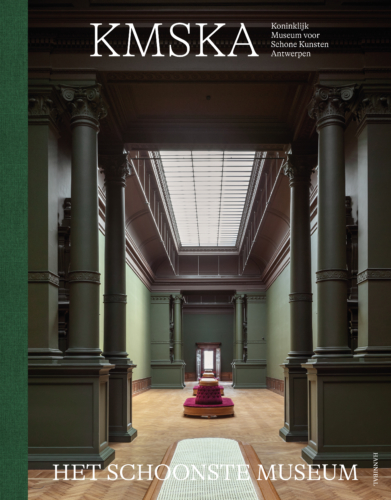 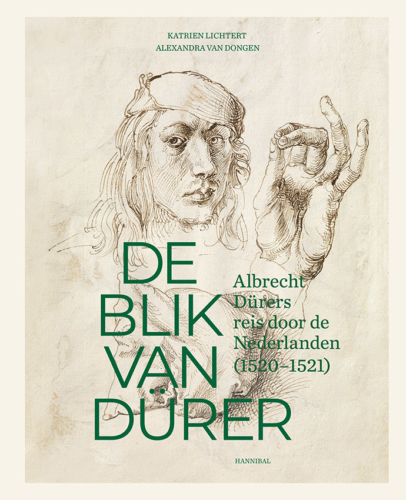