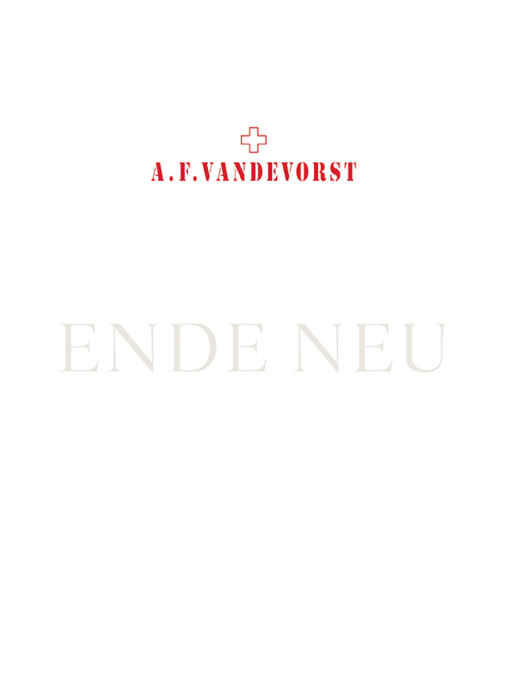 A universe of fetishes, fur, leather, sensual folds and tight straitjackets: that is what Belgian fashion designers A.F.Vandevorst stand for. This publication celebrates the duo’s twentieth anniversary.

An Vandevorst and Filip Arickx met in 1987, on their first day of school at the Royal Academy of Fine Arts in Antwerp. Ten years later, they set up their company Blixa and presented their first collection as A.F.Vandevorst in Paris. They have collaborated with such people as the flamboyant and world-famous hat designer Stephen Jones and have grown to become one of Belgium’s most edgy cult designers, closely connected to the Antwerp Six (Dries Van Noten, Ann Demeulemeester, Walter Van Beirendonck…).

A.F.Vandevorst’s aesthetics are the result of their deep love for the visual arts, music and literature, and their great interest in cultural archetypes. This book focuses in hundreds of splendid images on their diverse inspirations, including Joseph Beuys, the military and the medical world, and on other artists to whom An and Filip feel strong connections. Among the latter is Blixa Bargeld (Einstürzende Neubauten), who was the source of their first company’s name and has been a major inspiration ever since. 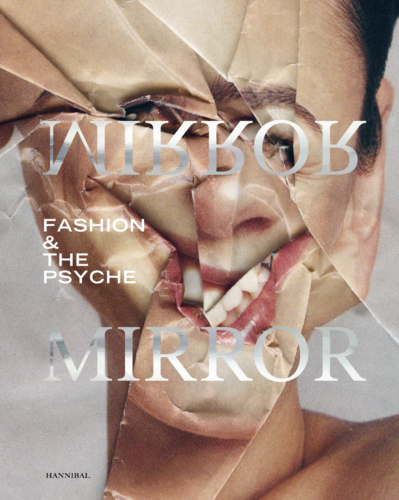 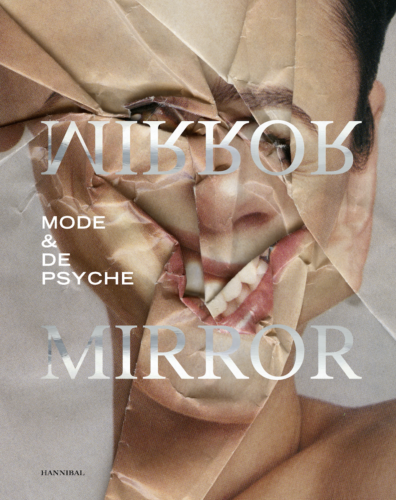 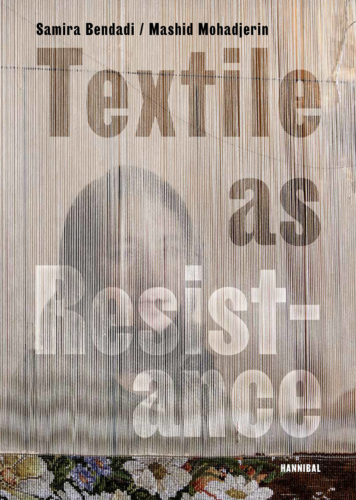