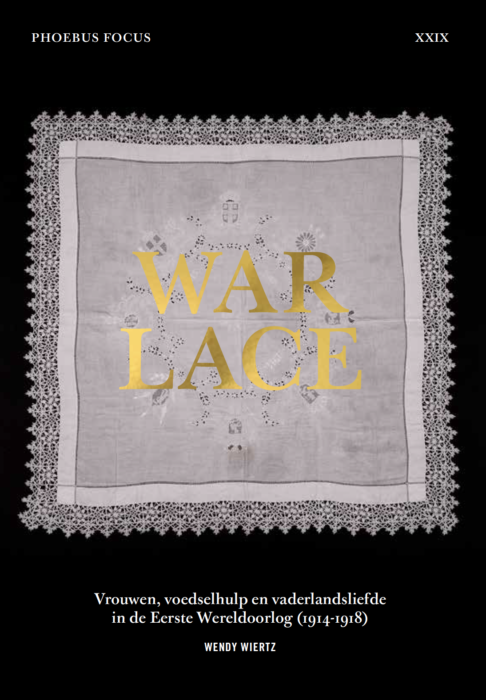 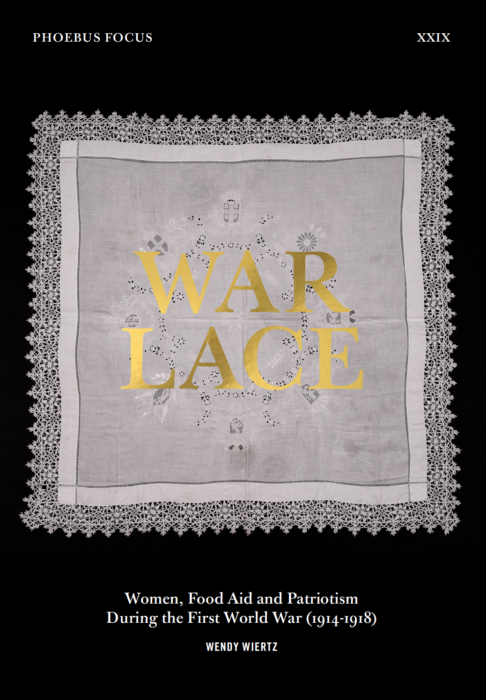 Lace has a rich and multifaceted past, and has been used in diverse contexts throughout the centuries: in rites of passage — christenings, weddings and funerals — as well as during times of war. The Phoebus Foundation’s collection includes a fine subcollection of pieces of war lace, all of them depicting patriotic symbols. However, it is now impossible to trace the individuals who drew and produced the designs of the pieces of war lace in The Phoebus Foundation’s collection, or those who bought them. Nonetheless, thanks to these examples of war lace, archive sources and publications, we can reconstruct the extraordinary story of the lace production that took place in the war.

Wendy Wiertz (b. 1985) is a senior research fellow at the University of Huddersfield. Her research interests include material culture, gender studies and humanitarian aid in the nineteenth and twentieth centuries. In her current project, supported by a Marie Skłodowska-Curie fellowship, she focuses on humanitarian organisations that saved the renowned Belgian lace industry in the First World War while simultaneously ensuring the wartime employment of Belgian lacemakers. They produced what became known as war lace, after its unique iconography, which referred directly to the conflict. Prior to this project, she completed her PhD in Art History (KU Leuven, Belgium, 2018) and curated two exhibitions — Vrouwen met stijl. Vier penseelprinsessen in Hingene (Hingene, Kasteel d’Ursel, 2013) and Romantic Landscapes. Marie de Flandre (Brussels, Royal Palace, 2015) — after which she was a Fulbright and honorary Belgian American Educational Foundation scholar at Columbia University and an academic visitor at the University of Oxford. 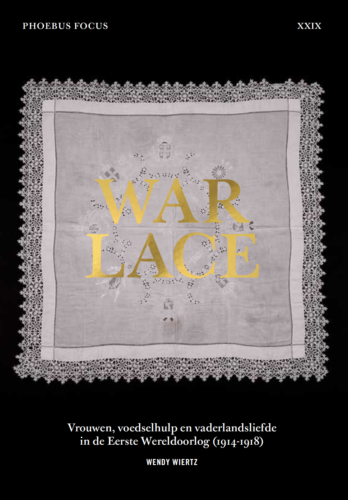 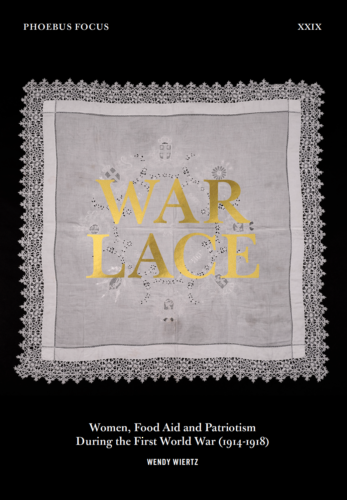