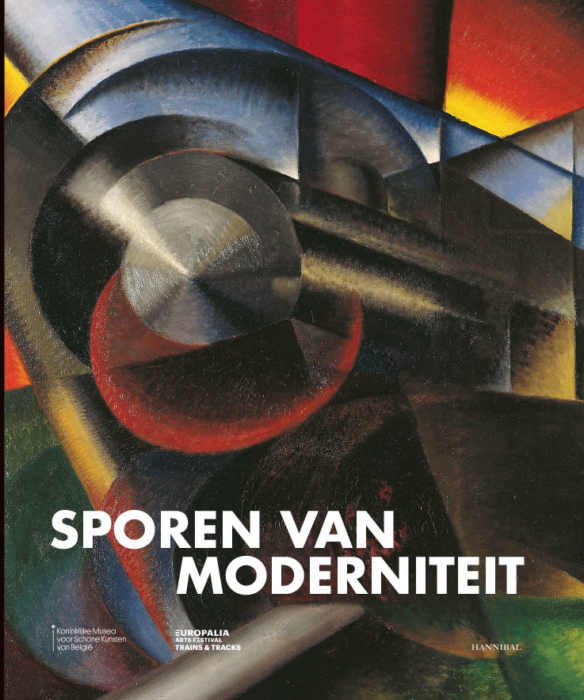 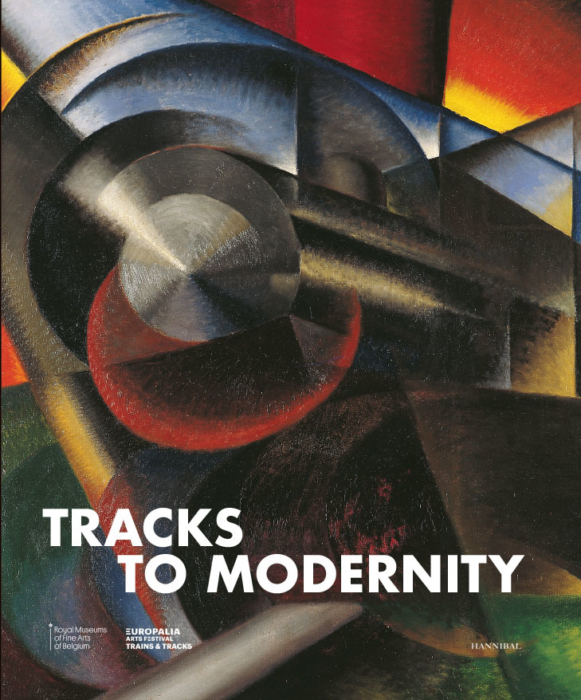 From the time of their first appearance in the early nineteenth century through to the mid-twentieth century, railway trains were a particular subject of interest for artists. Their depictions capture the sensitivities of their specific periods, illustrating both fear of and enthusiasm for a new industrial world, launched at full speed but now seen as out of control. They portray railway stations and cities redesigned to accommodate them, and new locations associated with equally new opportunities for travel. Artists are captivated by the lights and swirls of steam from the locomotives. They become worshippers of technology, mesmerized by the speed and almighty power of railway engines and rendering the plastic beauty of their curves, pistons and marvellous mechanisms. They depict variously the machine and the fantasy, their feet on the ground or their heads in the dreamworld of travel and inner adventure.

Tracks to Modernity, the flagship exhibition in the Royal Museums of Fine Arts of Belgium takes place from 15 October 2021 to 13 February 2022 as part of the 'EUROPALIA TRAINS & TRACKS' festival. 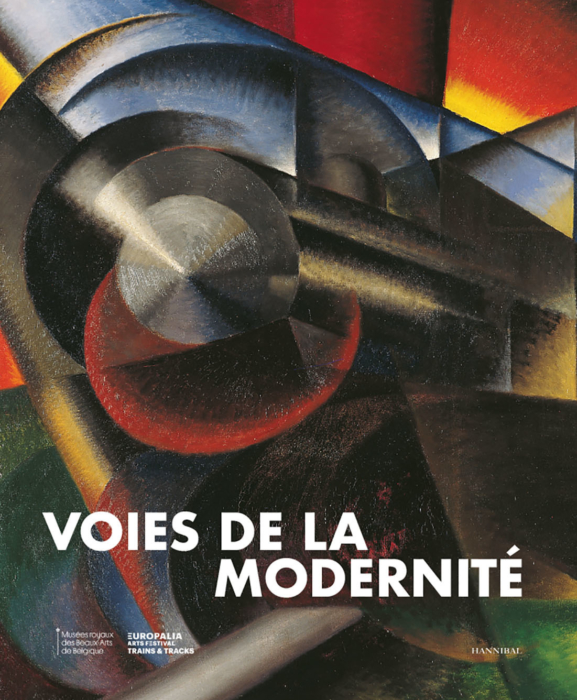 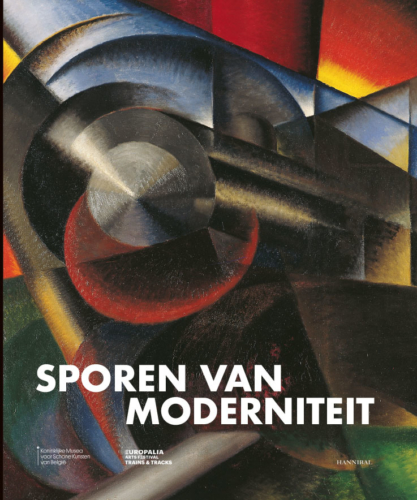 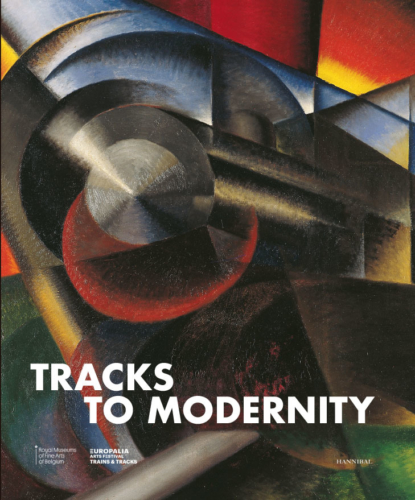 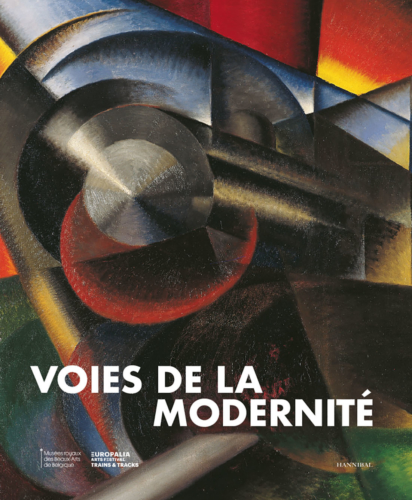 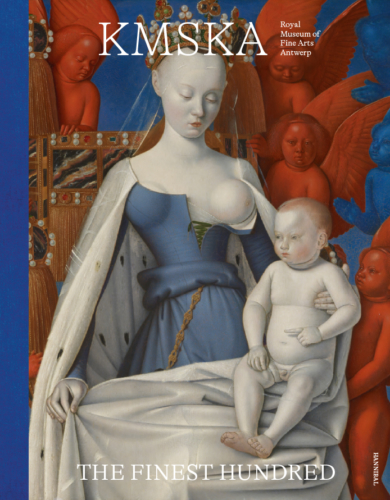 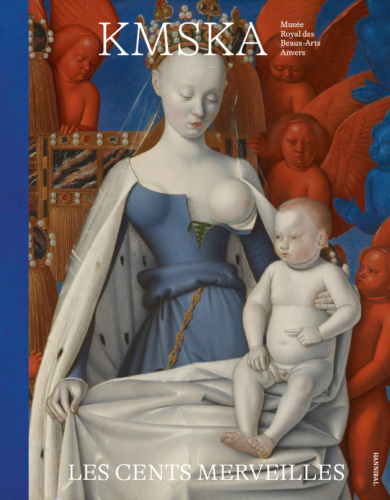