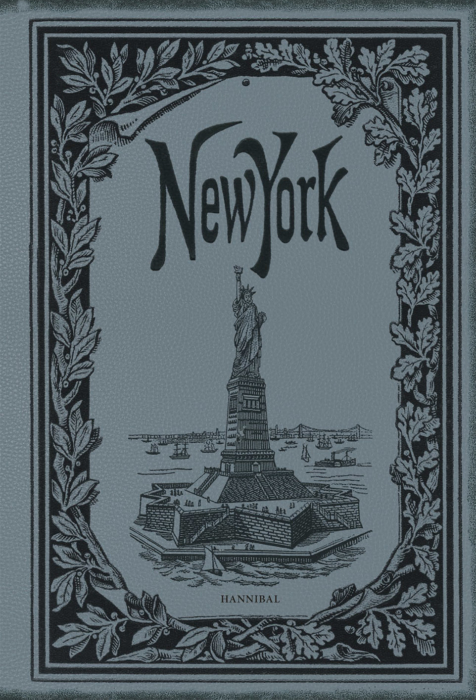 It is often said that you can’t do the same walk twice in New York. Its history may be short compared to that of European cities, but it is also a history marked by lightning-fast change. Thanks to the art of photography, we are able to see that fascinating history.

This book takes the reader on an enchanted journey through time, from the small town that began as New Amsterdam in the seventeenth century, through the unbridled expansion and waves of mass immigration in the ensuing centuries, to the post-industrial metropolis that it was to become. Splendid historical photos make this book, with its elegant gilt-edged finish, a visual homage to the vibrant city that is New York today.

Jacqueline Goossens and Tom Ronse are Belgian journalists and experienced city guides who have lived and worked in New York since 1980. Their stories about iconic locations and districts like Times Square, Harlem, Wall Street, Central Park, Ellis Island and the Bronx bring the past to life and help the reader to understand how they became what they are today. The metamorphoses of New York, the evolution of its architecture, infrastructure and art, are all described in illuminating detail. The lives of the city’s inhabitants, originating from every corner of the world, also receive ample attention. Writing from the authors’ own experiences lends the book a highly personal point of view. 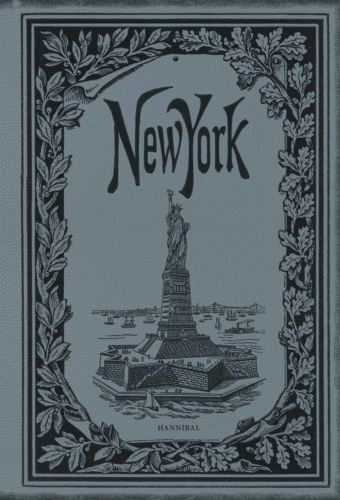