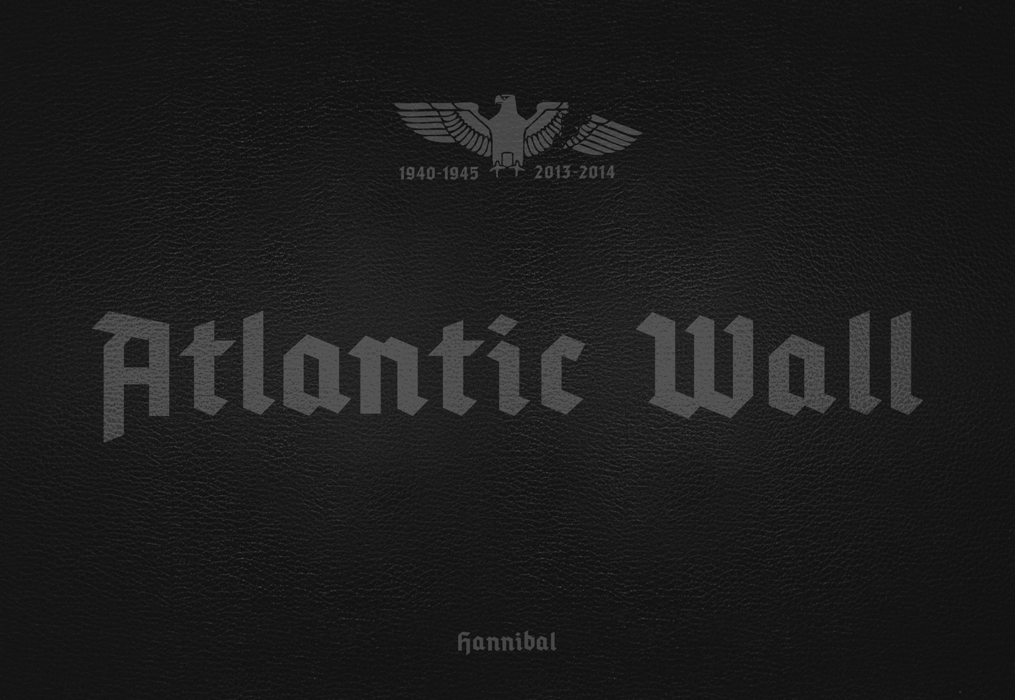 During World War II, Adolf Hitler gave the order for a line of defense to be constructed along the coasts of the western front. Ranging from the French-Spanish border to the north of Norway, this Atlantic Wall is a series of bunkers, barricades and coastal batteries.

Over the past year Stephan Vanfleteren photographed this 'wall' of more than 2600 kilometres in his well-known black-and-white style. He planted his tripod on various beaches in Belgium, the Netherlands and Germany, climbed cliff faces in France, sailed between the fjords of Norway and stood in the surf in Denmark to photograph the ruins of the largest military structure of the previous century.

Vanfleteren shows with this series of photos his wonder for the untamed architectural beauty of these concrete structures and he shows the power of nature as it slowly reclaims these structures that were once considered impenetrable. 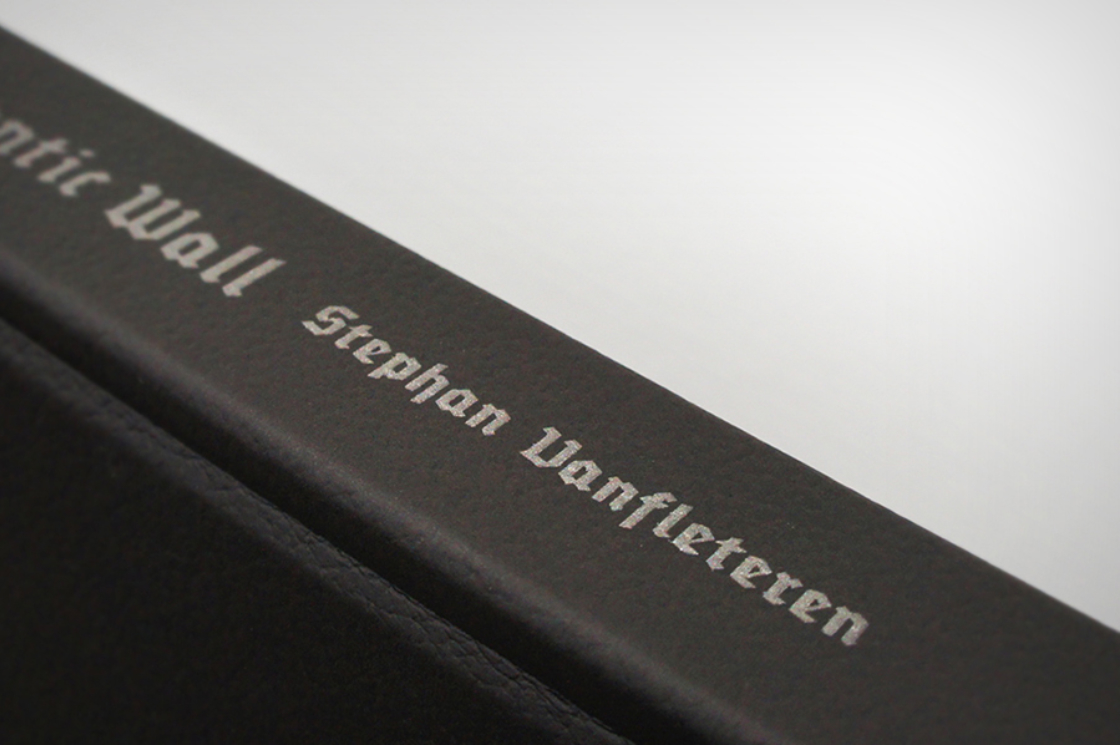 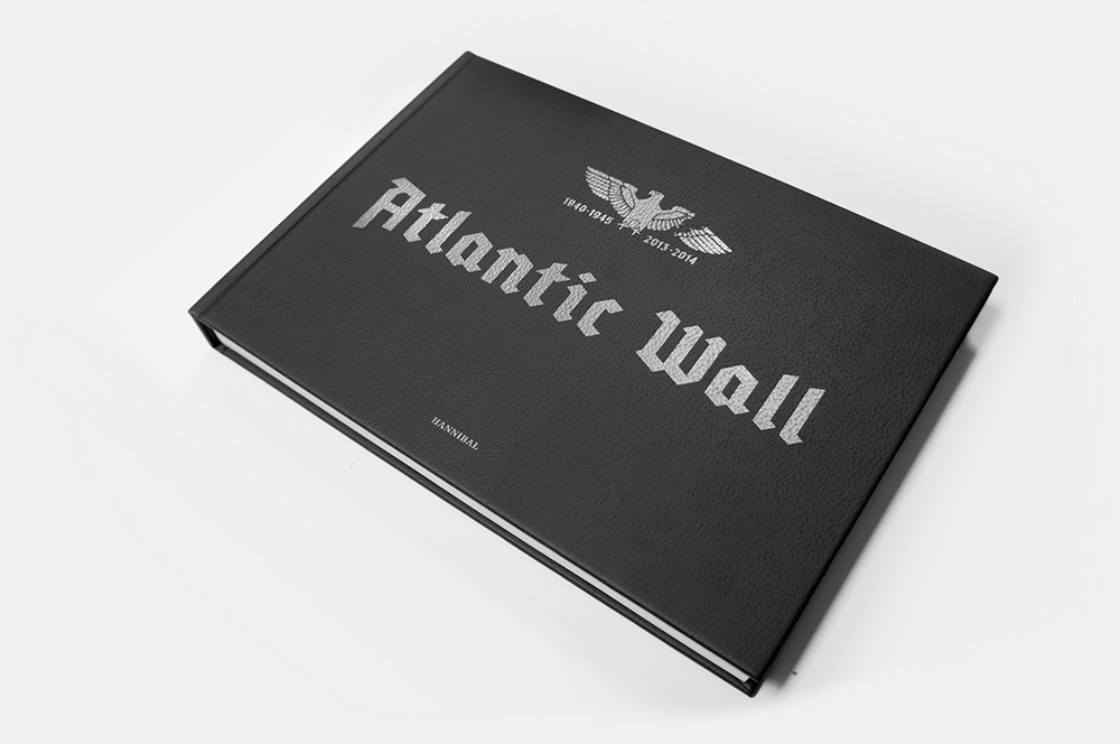 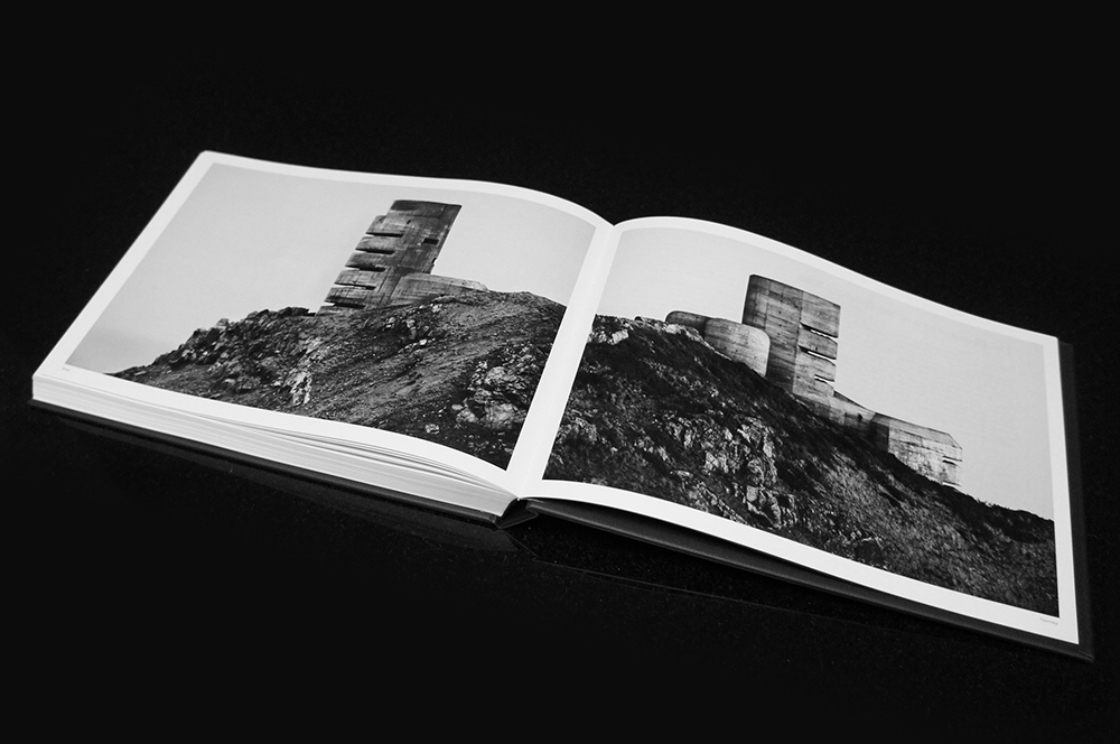 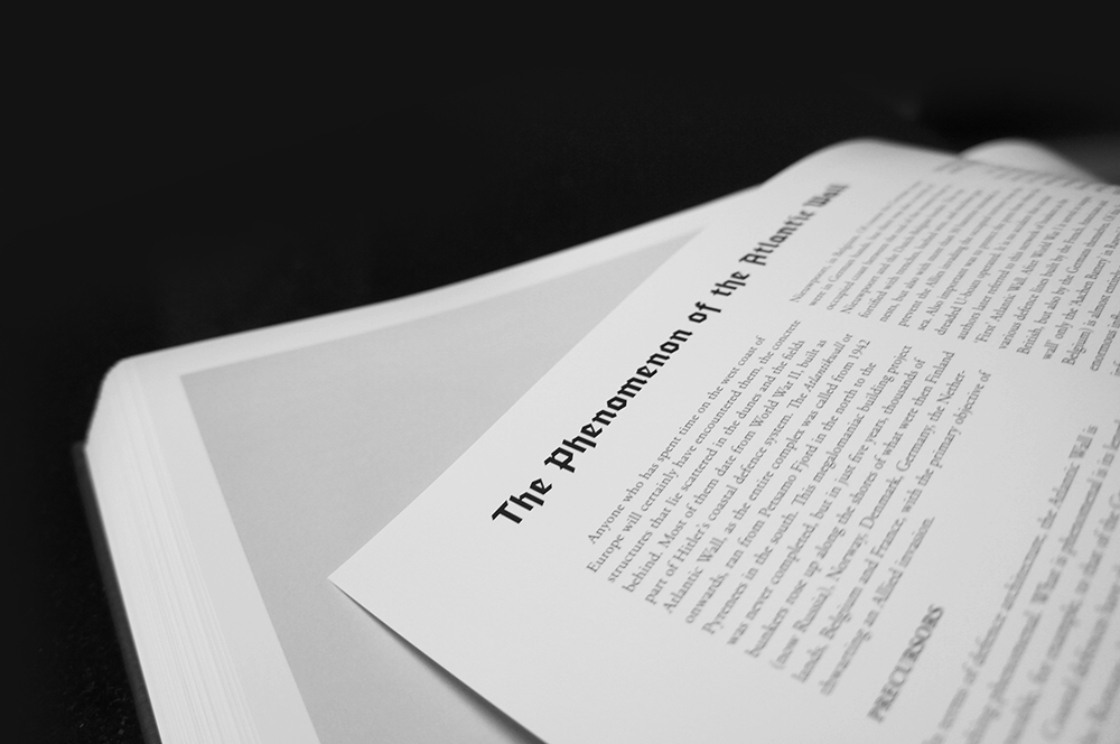 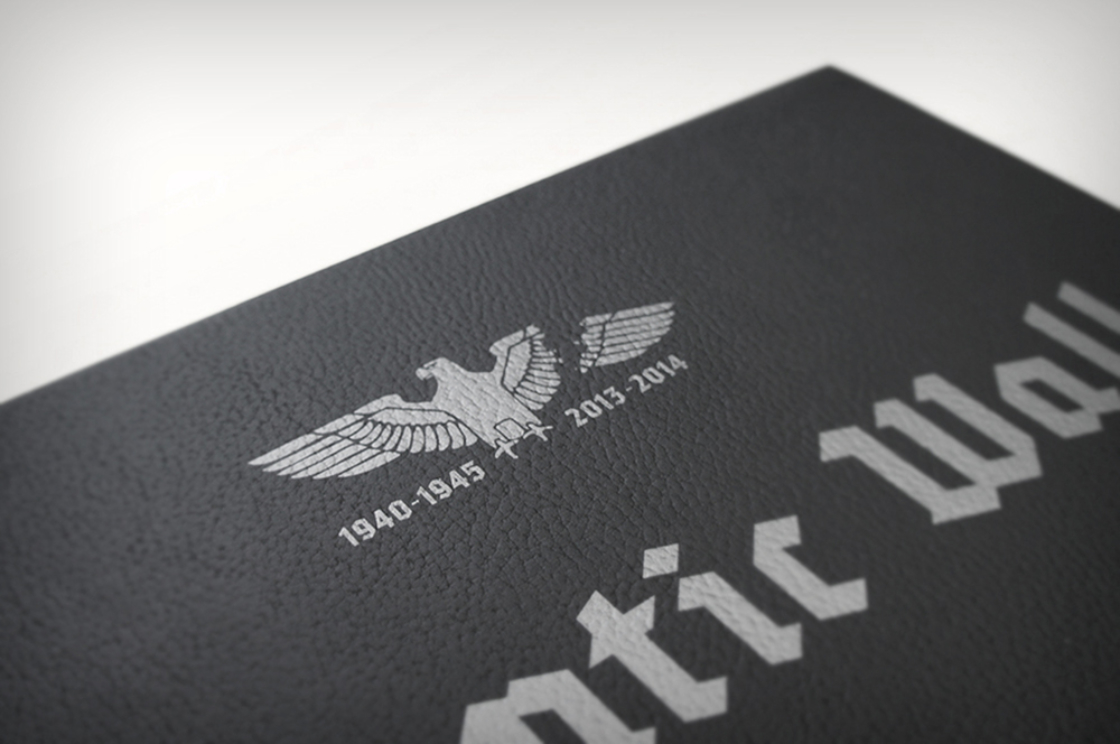 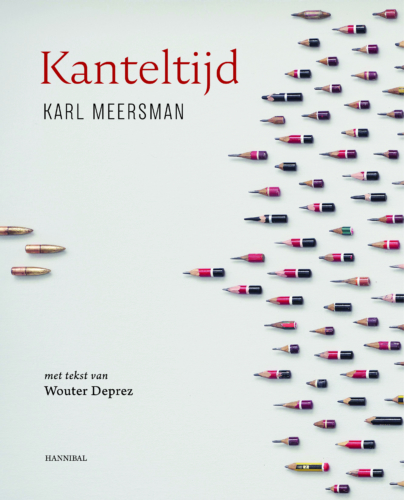 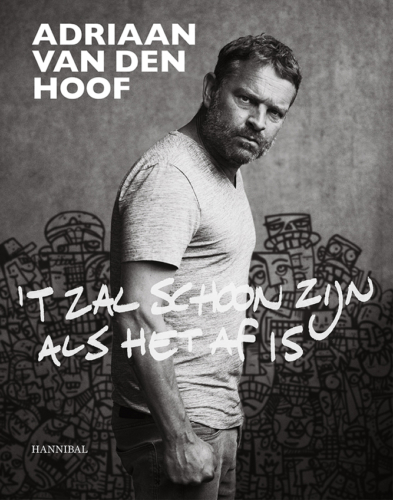