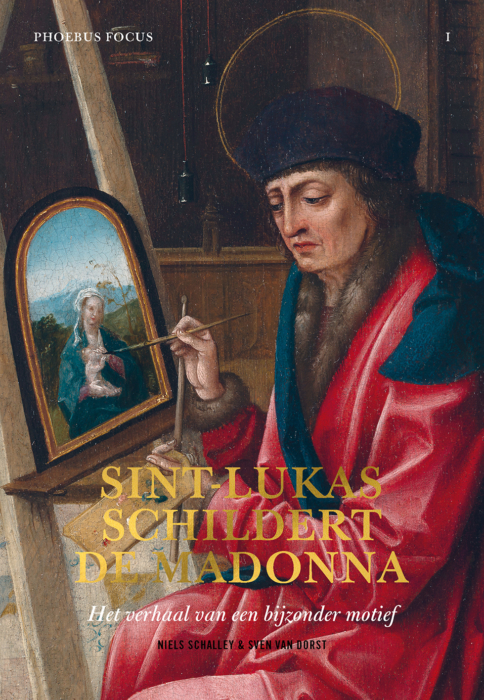 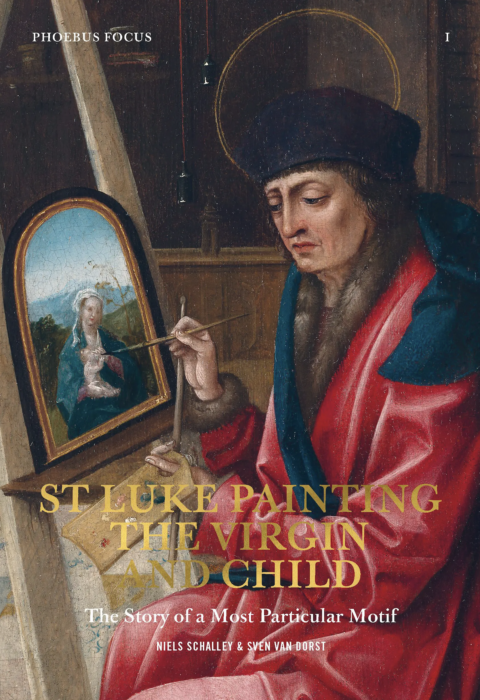 In the first Phoebus Focus, a small triptych with the depiction of Saint Luke painting the Madonna is analyzed in depth. Thanks to the combination of art-historical and material-technical research, this remarkable artwork regained some of its forgotten meaning.

In the Phoebus Focus series, experts and scientists discuss masterpieces from the rich collection of The Phoebus Foundation.

Niels Schalley (1989) studied art history and theology at the University of Leuven and the J.W. Goethe Universität in Frankfurt am Main. As project coordinator at The Phoebus Foundation he has coordinated several exhibitions, including The Birth of Capitalism and Coming Home. Flemish Art 1880-1930 at the Caermersklooster Cultural Centre in Ghent (2016-2017). His principal specialism is the iconological study of late-medieval and early-Renaissance art of the Low Countries.

Sven Van Dorst (1990) obtained a master’s degree in conservation and restoration at the Royal Academy/University of Antwerp. After working at the Royal Museum of Fine Arts in Antwerp, he completed his training at the Hamilton Kerr Institute, a department of Cambridge University. In 2016 he founded the conservation studio of The Phoebus Foundation. As head of the studio, Sven assembled a team of passionate conservators and conservation scientists who manage the Foundation’s collection on a daily basis. Between 2017 and 2020, Sven led the research and restoration project of the Dymphna altarpiece by Goossen Van der Weyden. 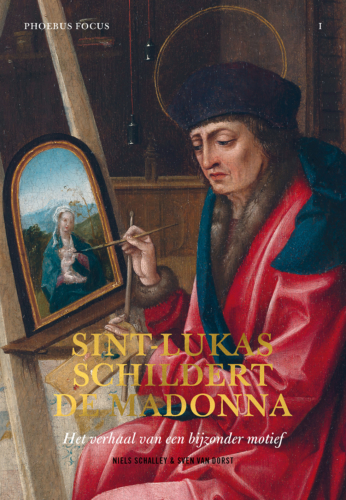 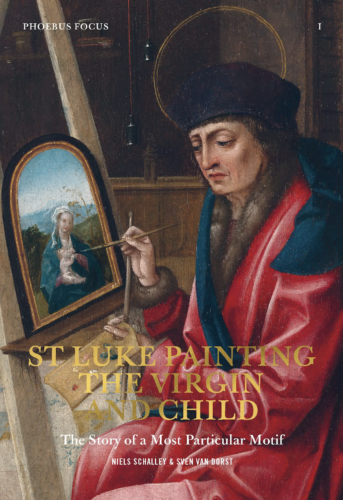 St. Luke Painting the Virgin and Child – The Story of a Most Particular Motif
€ 22,50