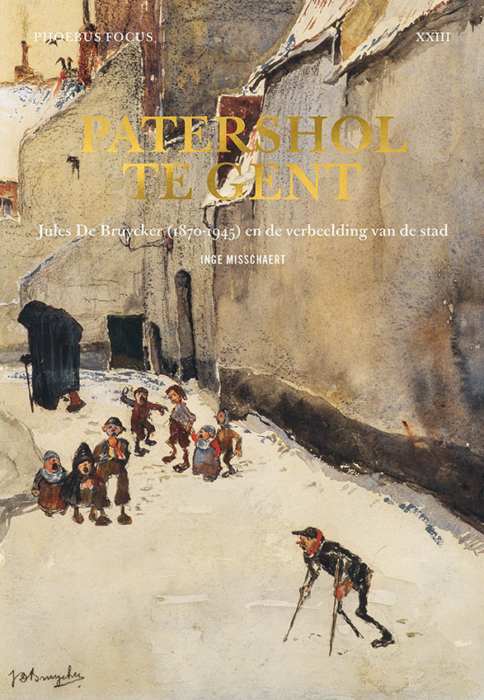 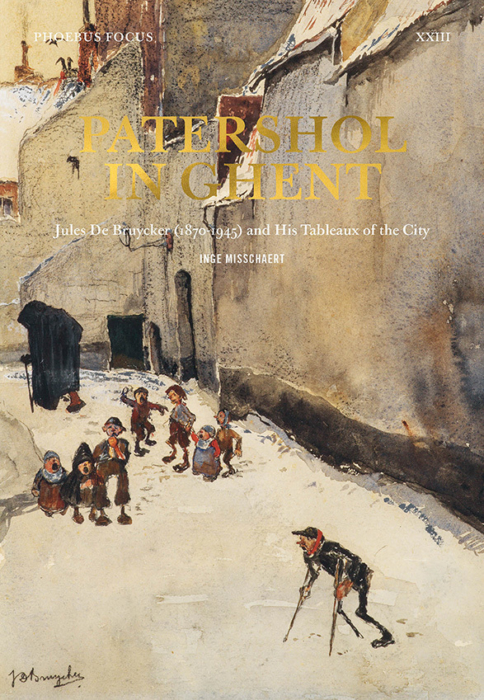 The artist Jules De Bruycker is an unparalleled graphic storyteller. His Ghent cityscapes and working-class scenes transport the viewer to a seemingly long-lost past. De Bruycker's Patershol in Ghent could be a witness account of life in the working-class neighbourhood; it is actually a condemnation, reflecting his bourgeois thinking. This 'Phoebus Focus' is dedicated to an intriguing artist, who was considered the finest etcher of his time, to the working class and the tableaux of the city and its inhabitants. As a watercolour, Patershol in Ghentstands out in De Bruycker's oeuvre, which predominantly consists of etchings. It displays the same extraordinary skill possessed by this talented artist. 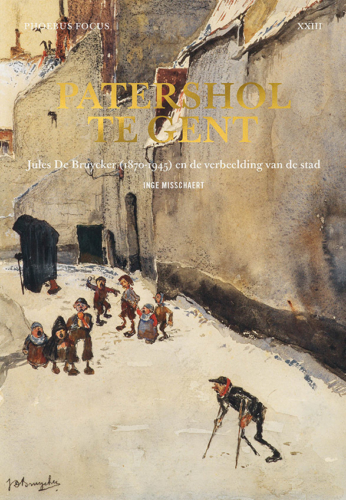 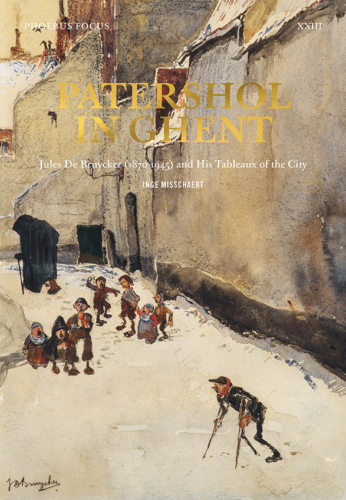