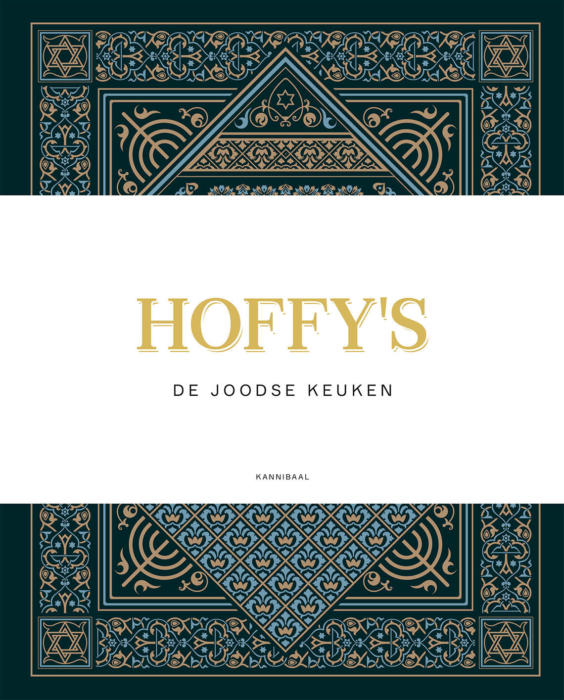 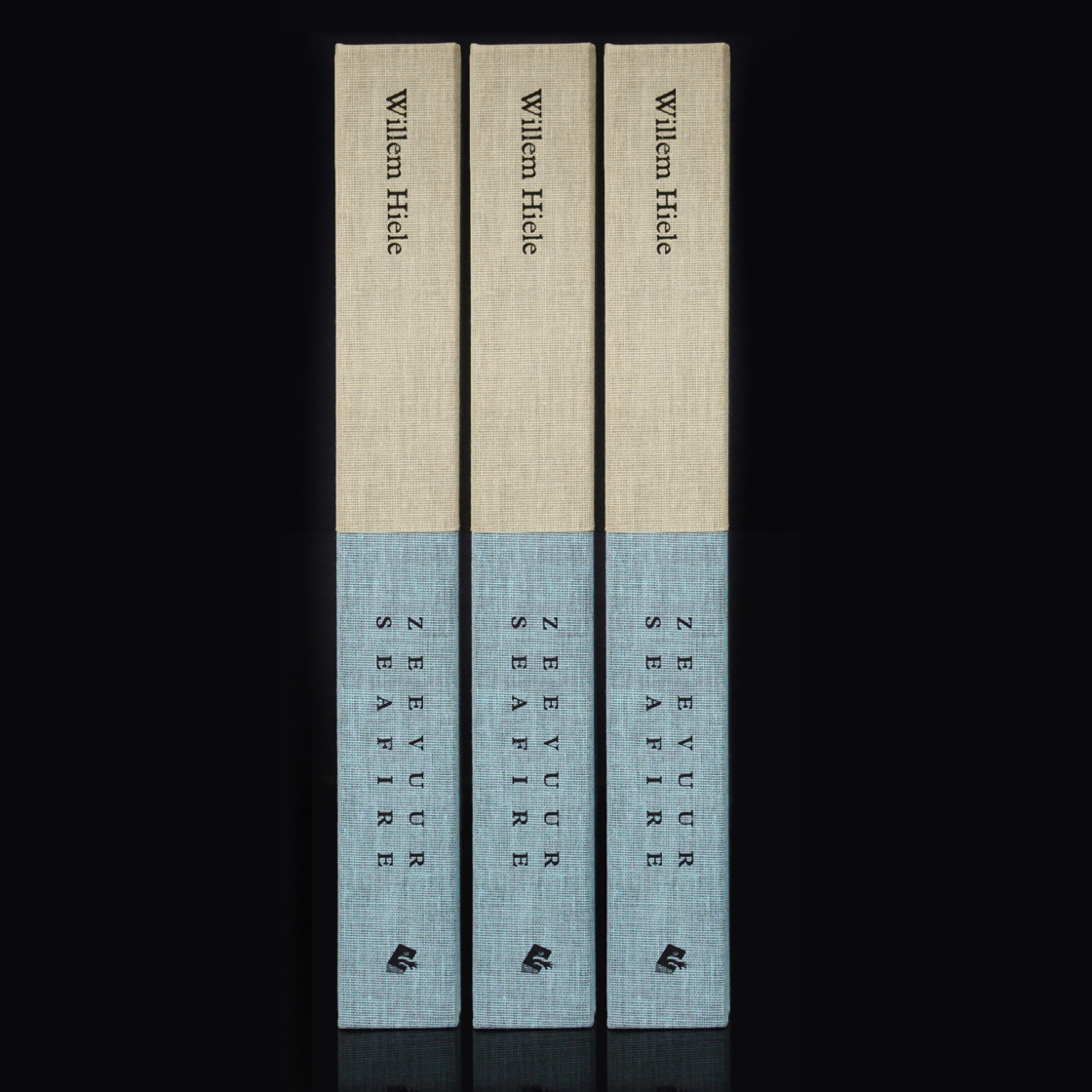 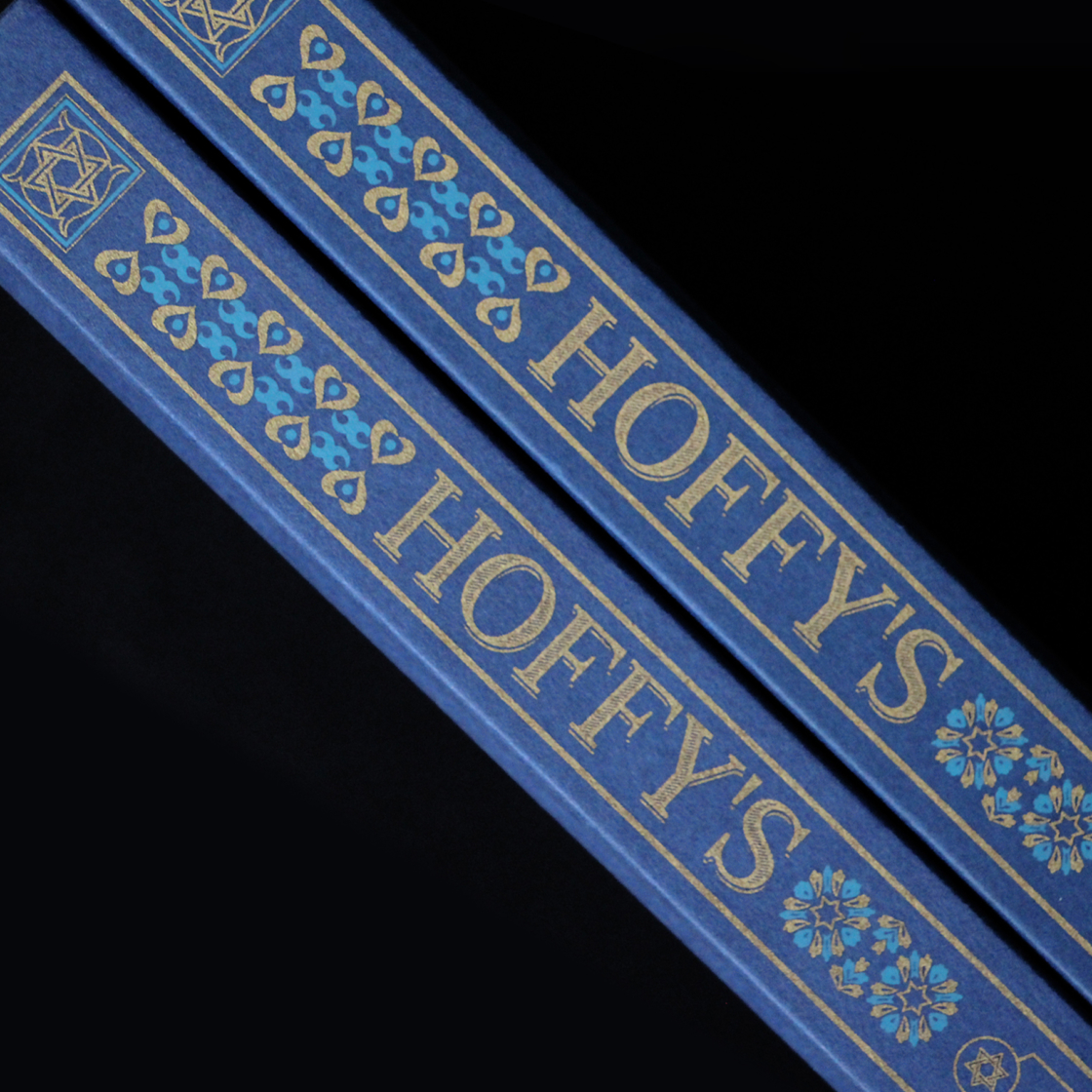 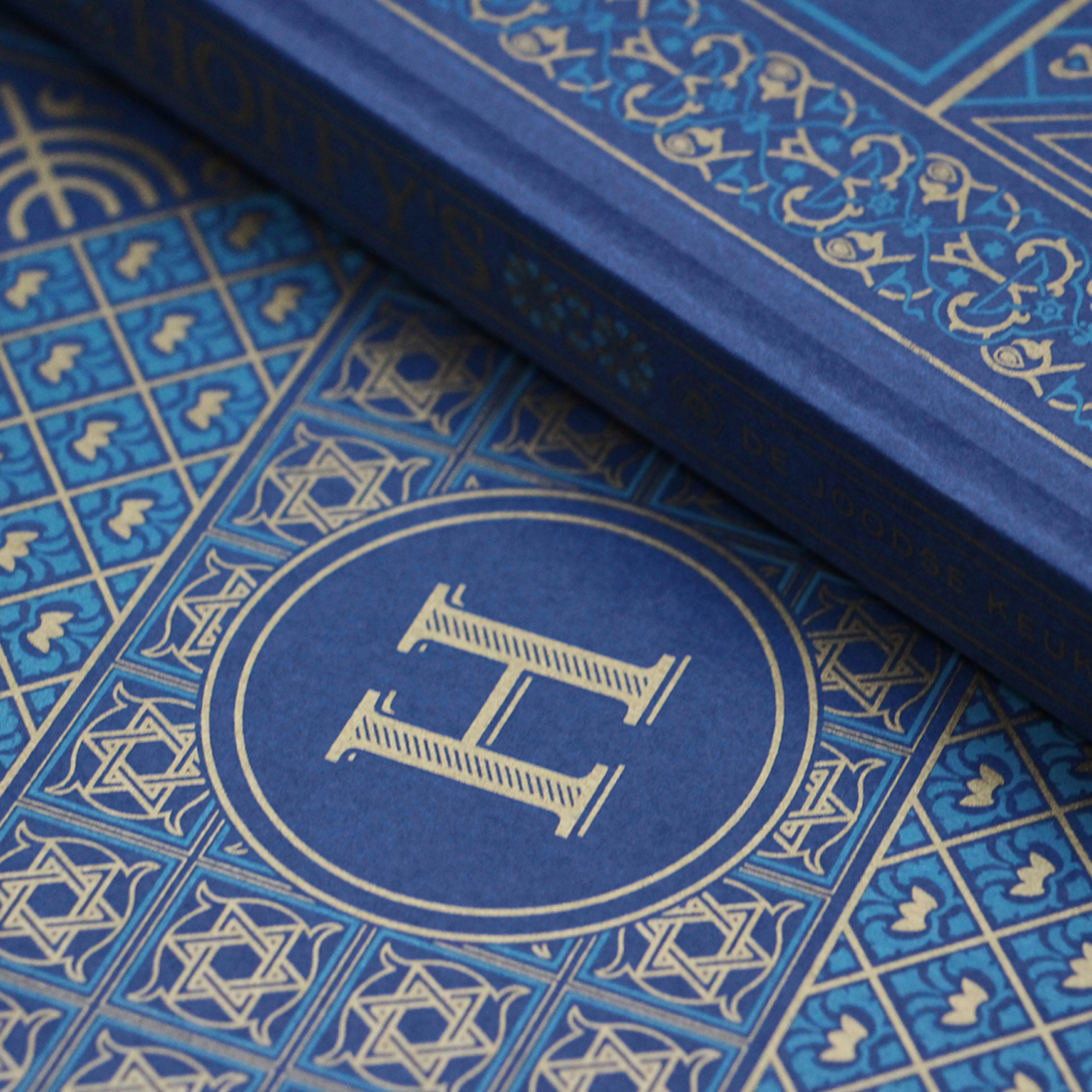 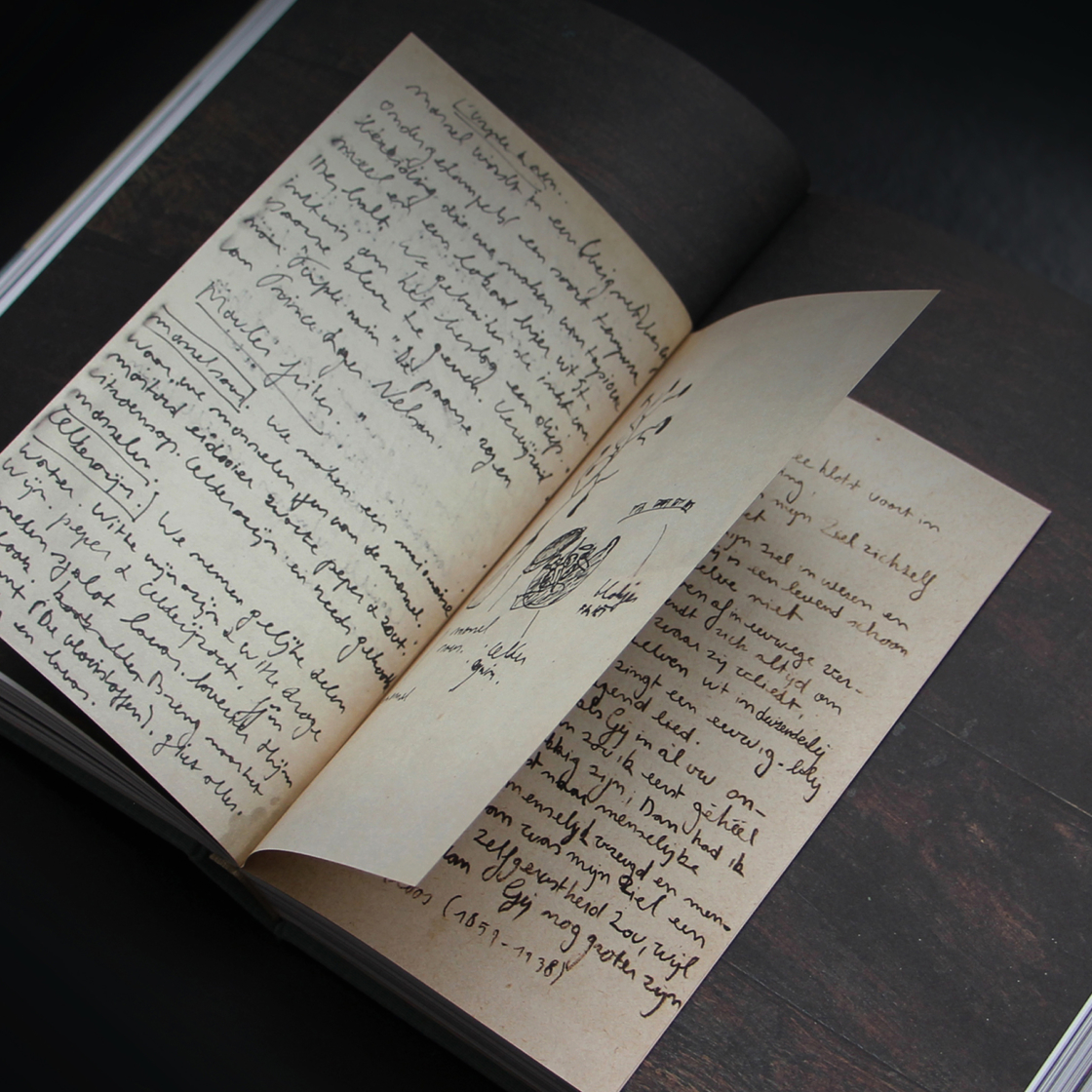 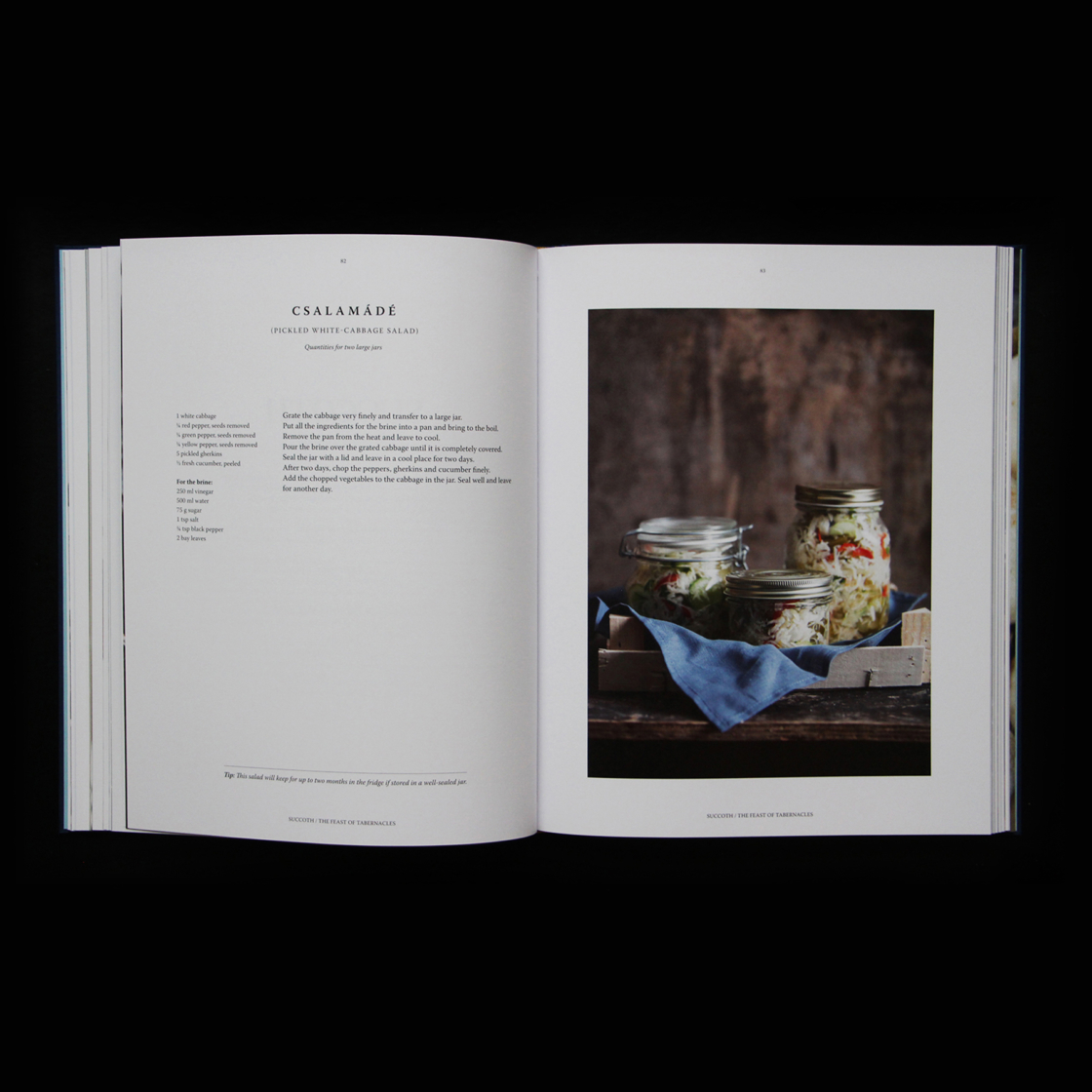 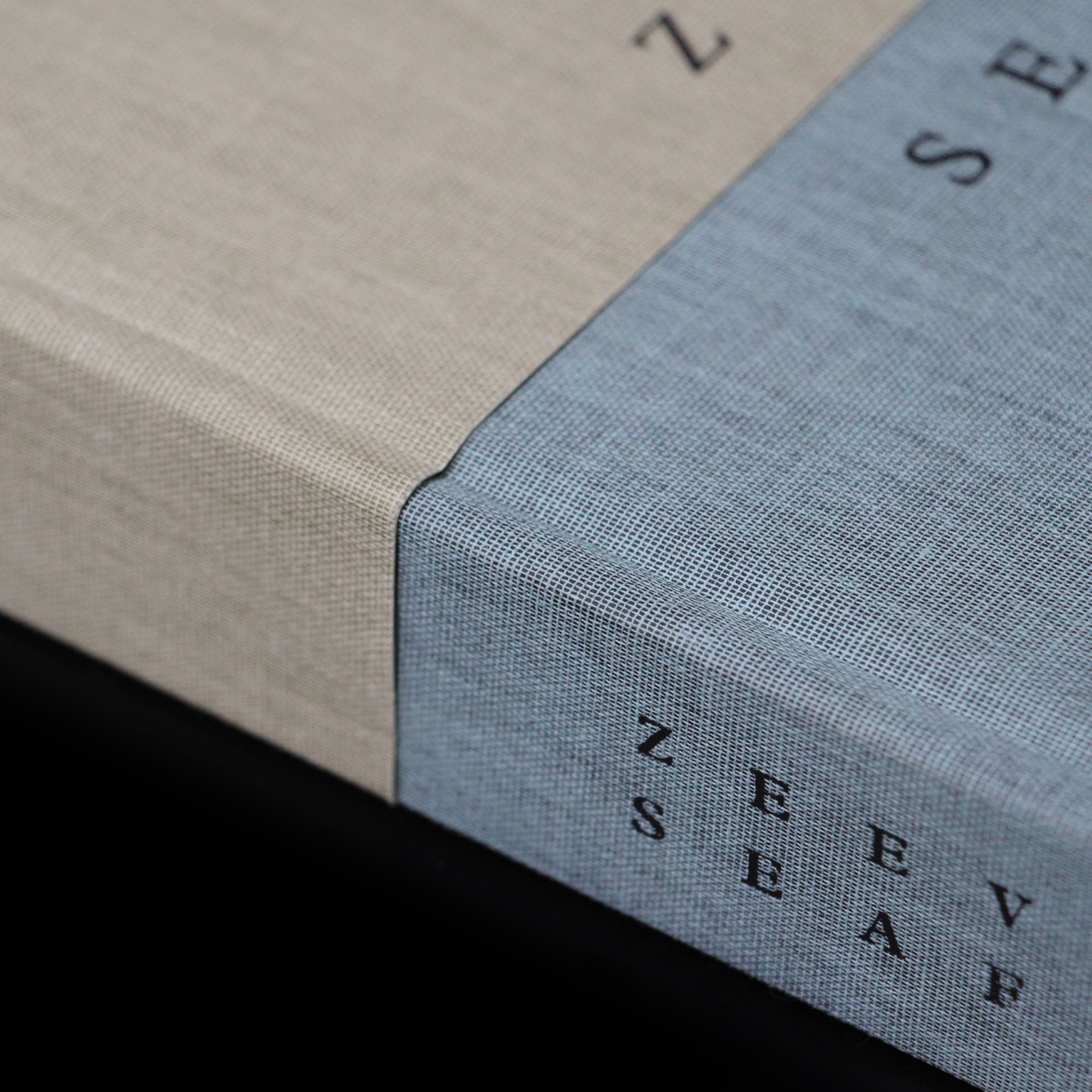 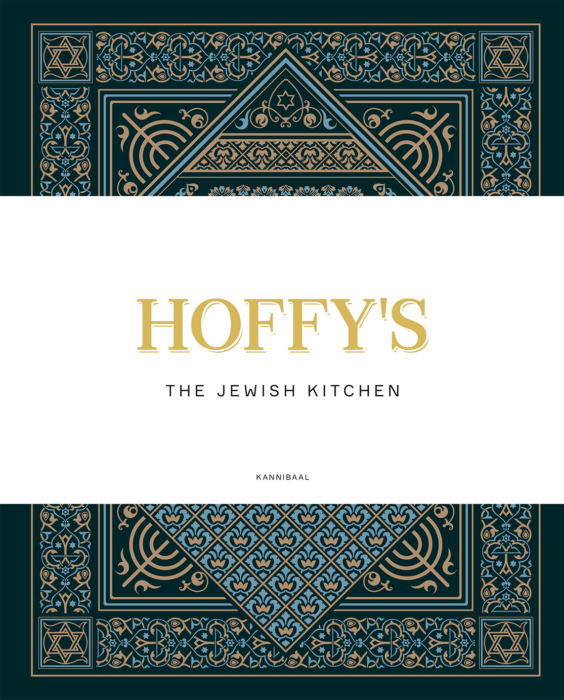 Top dishes from the Jewish kitchen

The traditional Jewish restaurant Hoffy’s, in Antwerp, Belgium, has been a household name in gastronomy for more than 30 years. Orthodox and hip, kosher and cool: the meals presented by the Jewish Hoffman brothers in Hoffy’s, their restaurant-cum-takeaway, are one big culinary paradox. Prepared according to the dietary rules of Kashrut, but pimped so creatively that the traditional food has become trendy.

Judaism has many traditions and rituals, including in the kitchen. The practice of kosher is well known, but the fact that there are different dishes for each of the many Jewish festivals is less familiar. The Jewish religious calendar determines which meal ends up on the table. For example, there are the typical fish balls on the weekly Sabbath, latkesor potato pancakes during Hanukkah, stuffed peppers, aubergines or cabbagefor the Feast of Tabernacles.

For this book, the Hoffman brothers delve into the rich history of Jewish ritual feasts and reveal their family recipes for these dishes, which have been handed down from generation to generation. The recipes in this book are organized into six separate chapters. Five of them correspond to Jewish festivals: ‘Rosh Hashana’ (New Year), ‘Pesach’ (Passover), ‘Succoth’ (the Feast of Tabernacles), ‘Hanukkah’ (the Festival of Lights) and the weekly ‘Shabbat’ (Sabbath). The sixth chapter, ‘Everyday Fare’, contains recipes for dishes eaten on ordinary days.

With enlightening texts by Marijke Libert and atmospheric photos by Piet De Kersgieter. 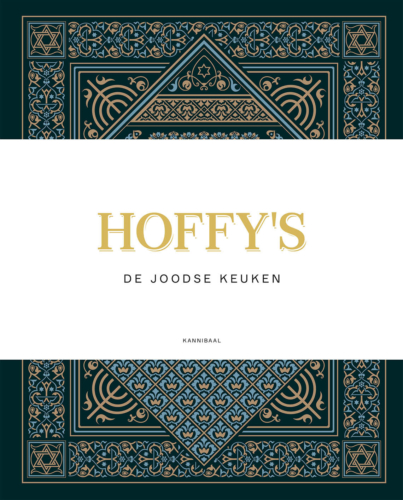 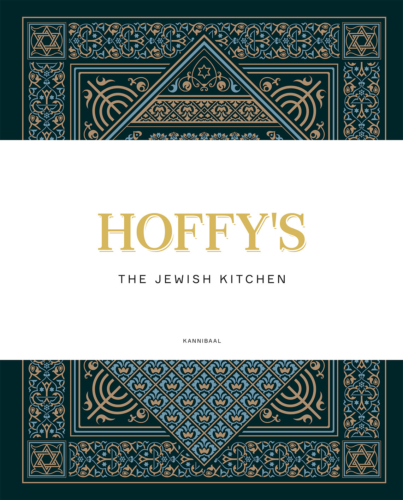 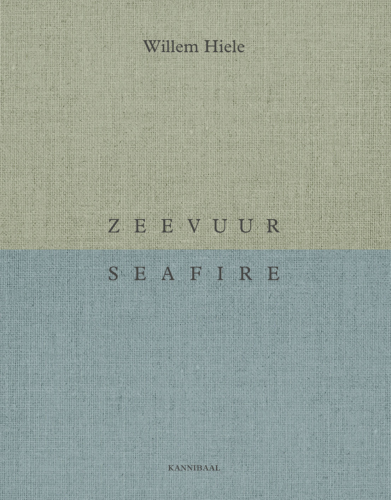 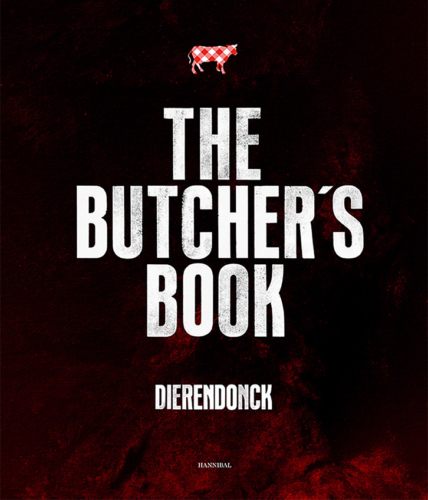