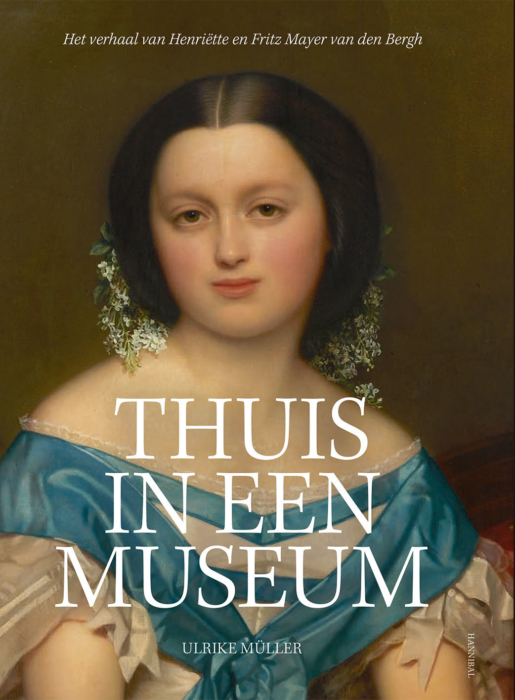 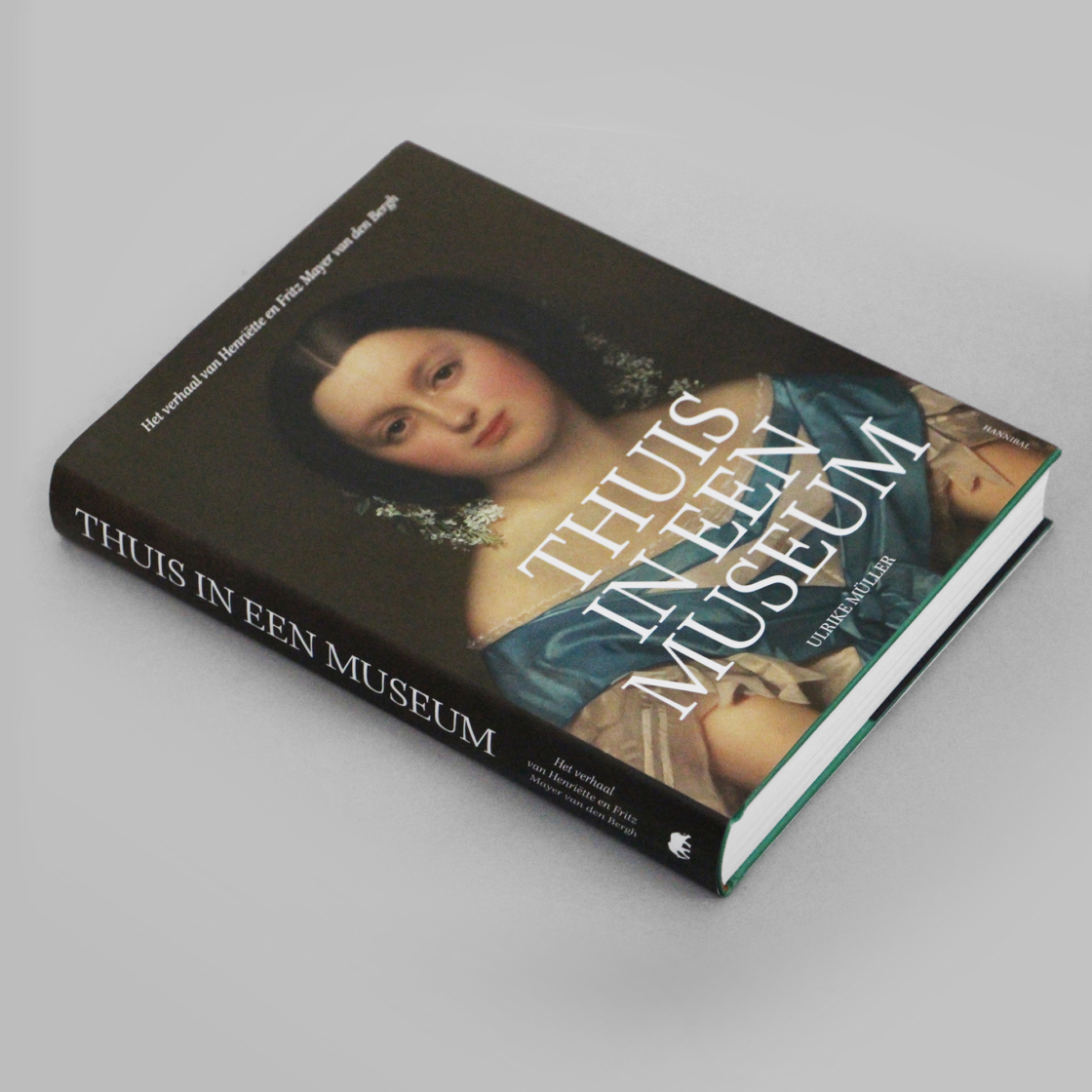 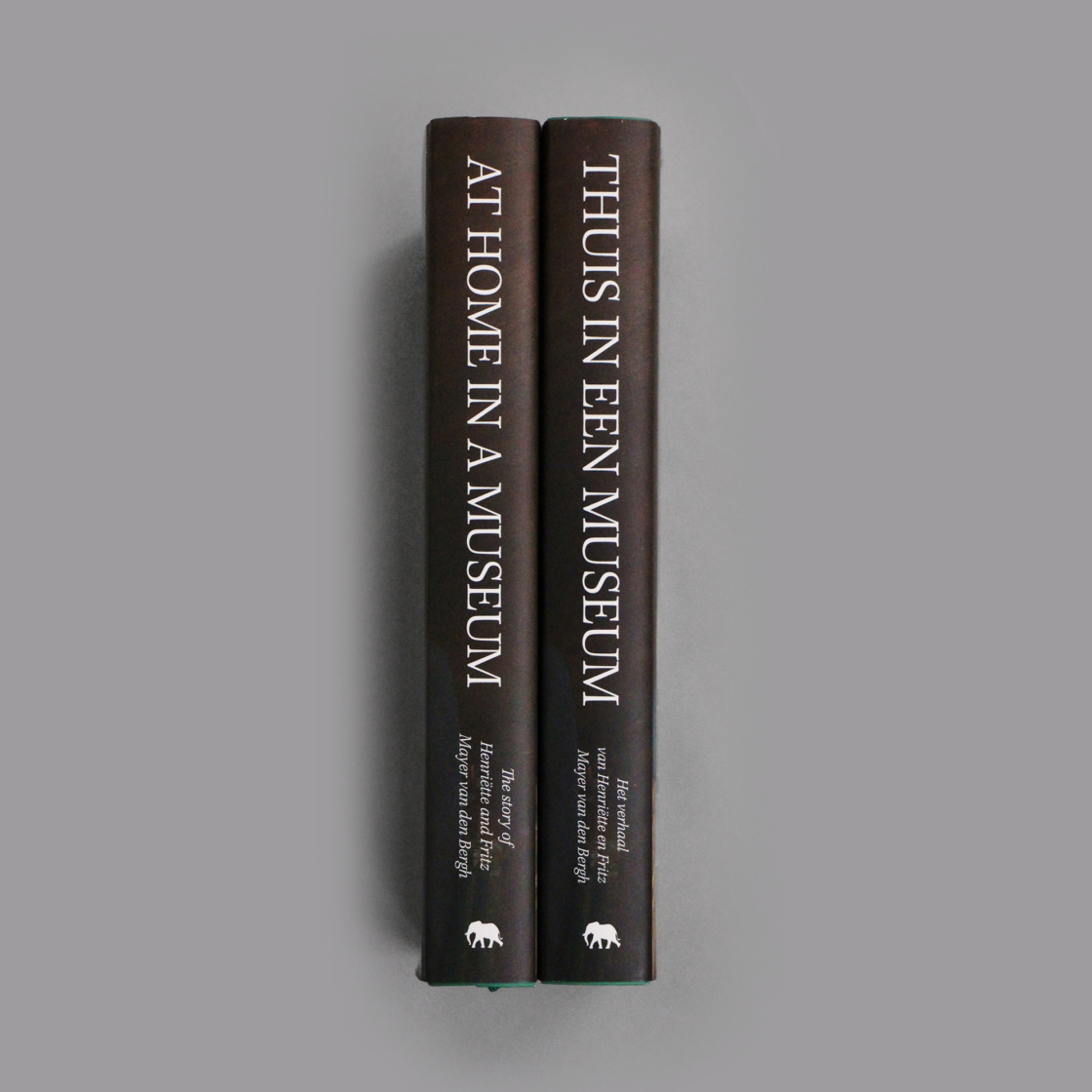 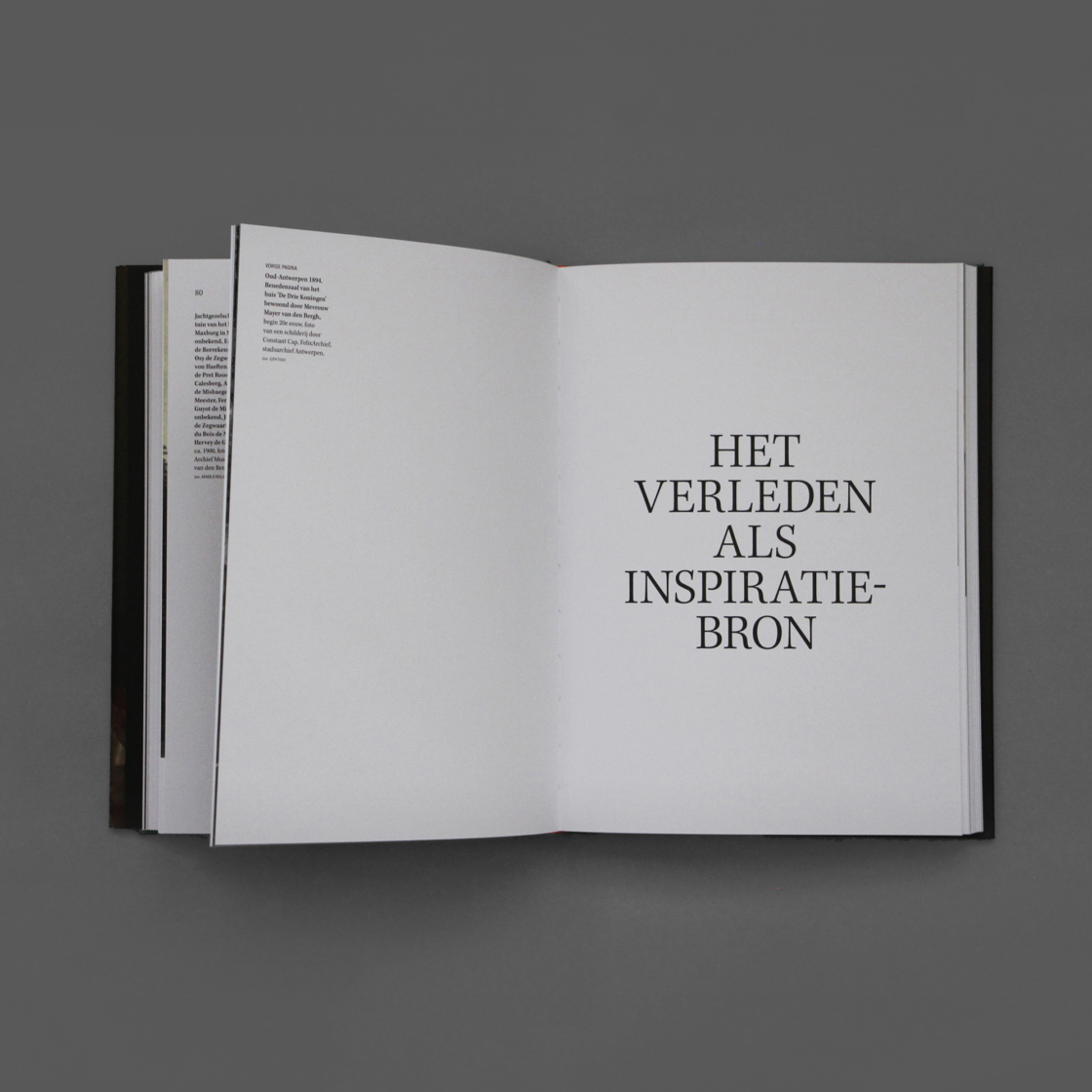 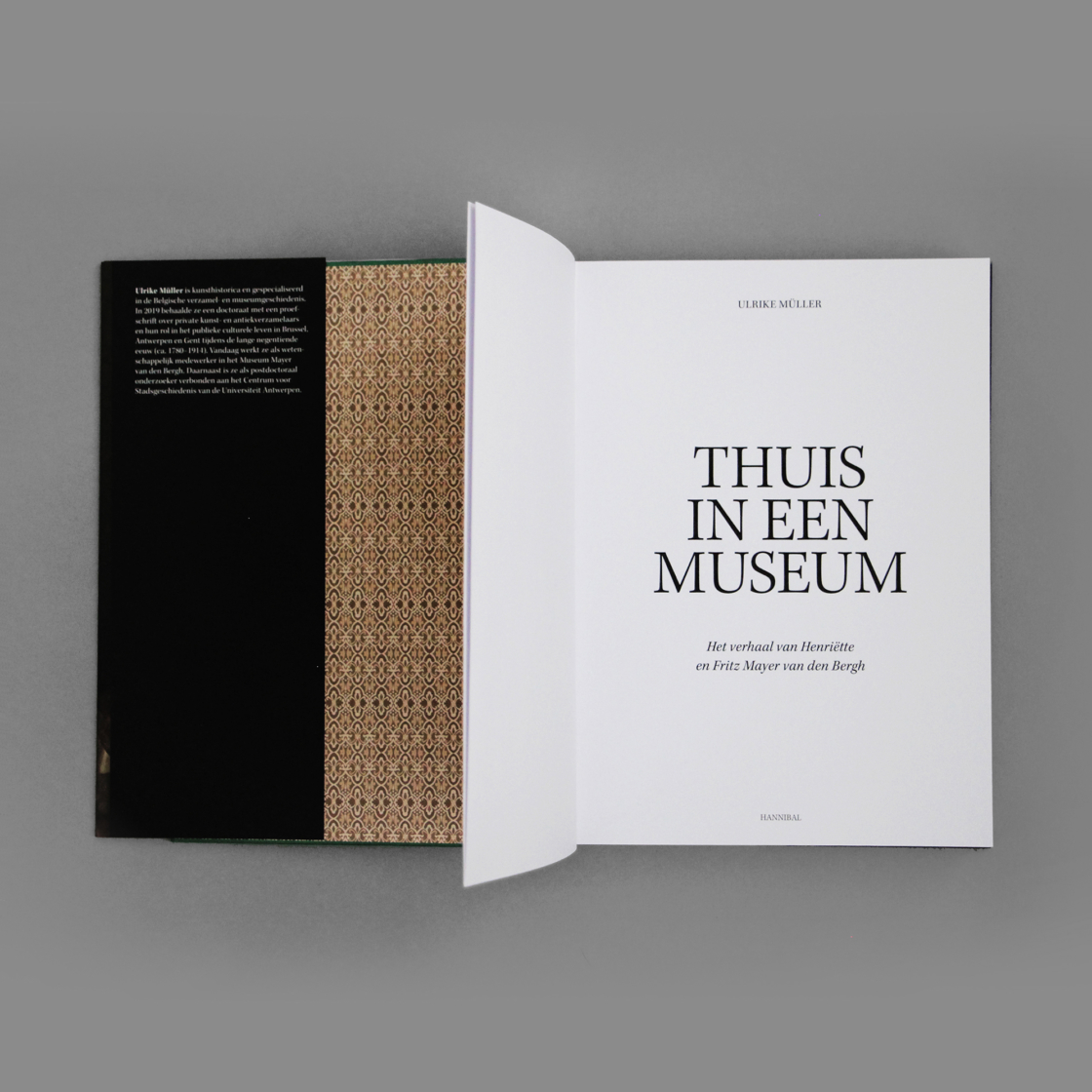 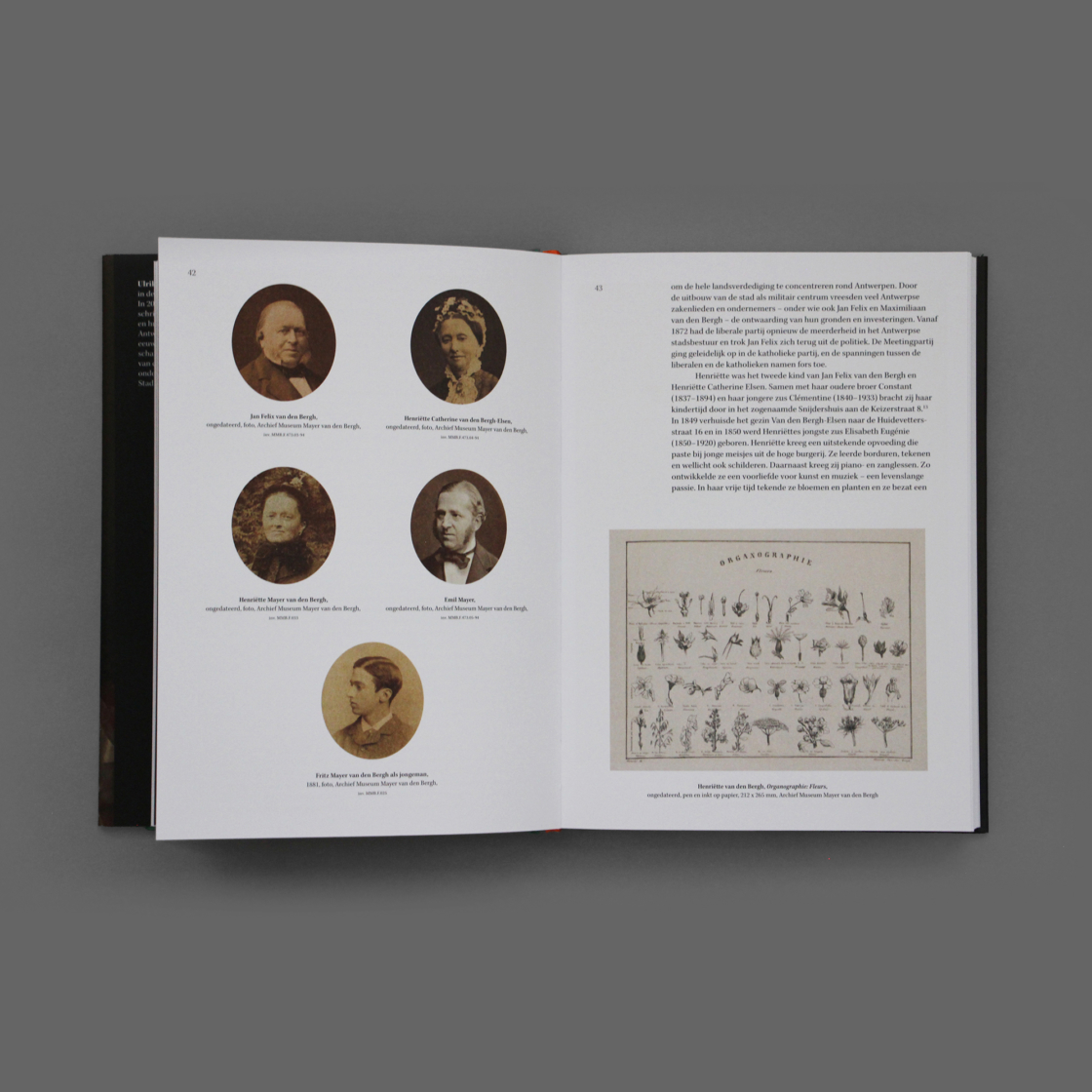 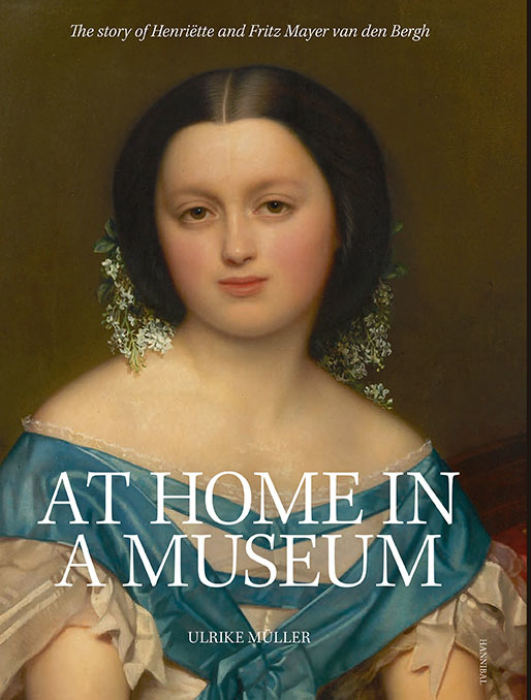 The fascinating story behind Museum Mayer van den Bergh, one of the best-kept secrets in Antwerp

The Museum Mayer van den Bergh in Antwerp is a house full of art. Art which surprises, intrigues, moves. The museum today is internationally renowned as the home of the famous Dulle Griet (‘Mad Meg’) by Pieter Bruegel the Elder. For the locals living in Antwerp, the museum is above all a well-kept secret. At the same time, there is always amazement that so much beauty could be brought together in one place. Who built this collection?

The museum is housed in a historic building which recalls two individuals, Henriëtte van den Bergh (1838-1920) and Fritz Mayer van den Bergh (1858-1901). The entire collection was assembled by Fritz, a man with a keen interest in the Medieval Renaissance periods. Following Fritz’s early and unexpected death on 4 May 1901, it was his mother, Henriëtte van den Bergh, who had the museum built to house his art collection. By doing so, she preserved this exceptional collection and at the same time succeeded in keeping alive a memorial to her son. The museum opened its doors in 1904.

This book offers an insight into the history of the museum and its founders. It is based on in-depth research carried out in the archive of Museum Mayer van den Bergh, which among other things contains the rich correspondence between Fritz and Henriëtte as well as an extensive photo collection.

Over four chapters, the book explores the personalities behind the collection, their social background and networks, their interests and their modus operandi.

More than anything else, this is the story of Henriëtte van den Bergh, the founder of the museum, who died one hundred years ago. With her visionary projects, she proved herself not only to be a forceful personality, but also someone with a forward-looking organisational talent and an entrepreneur with an exceptional mission – and all in a period when the involvement of women in public life was anything but the norm. 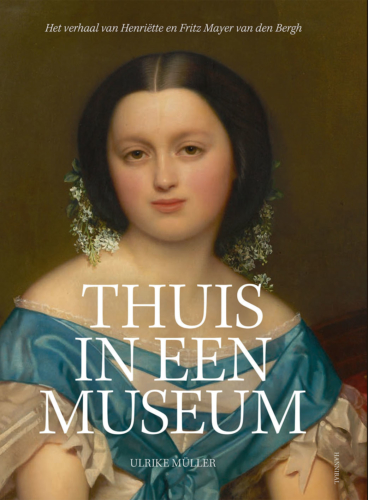 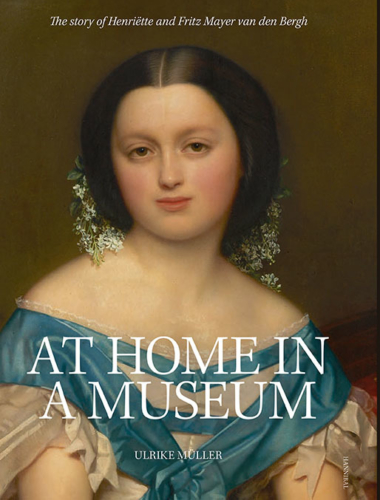 At home in a museum – The story of Henriëtte and Fritz Mayer van den Bergh
€ 39,95