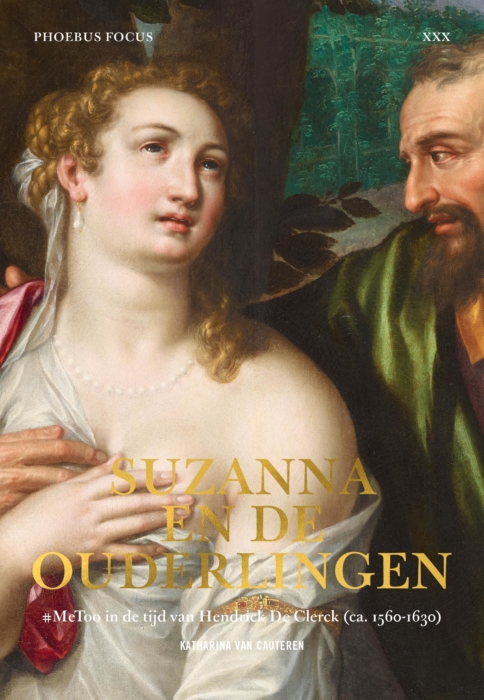 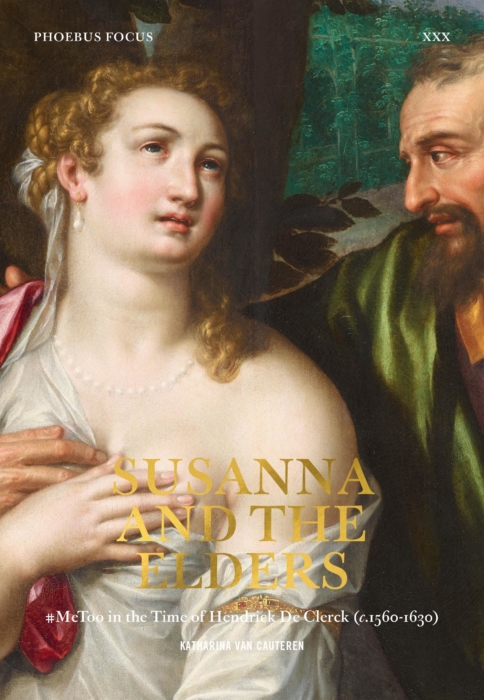 The Brussels painter Hendrick De Clerck (c.1560-1630) was a celebrated artist in his day. He worked regularly for the Archdukes Albert and Isabella and those in their European network. De Clerck and his workshop also painted hundreds of pictures for the rest of the great and the good in the Spanish Netherlands, including moralizing biblical episodes such as the painting of Susanna and the Elders that is the subject of this edition of Phoebus Focus.

Susanna’s story has been represented in the visual arts since the early centuries of Christianity. But its greatest popularity comes in the sixteenth century. Under the safe umbrella of a moralizing life lesson, it provides the perfect excuse for a spot of titillating nudity. Although Hendrick De Clerck covers Susanna with elegant yet suggestive drapery, she still reveals all in this edition of Phoebus Focus.

Katharina Van Cauteren (1981) heads the Chancellery of The Phoebus Foundation as Chief of Staff. She has a PhD in art history and has curated numerous exhibitions in Belgium and beyond. She took Rubens to India for the first time, introduced the Dutch to Jacob Jordaens, and brought Emile Claus and Rik Wouters to England, in addition to sending Memling, Metsys, Rubens and Van Dyck around the world, from Tallinn (Estonia) to Denver (USA). In Belgium she has masterminded exhibitions on such diverse themes as the Antwerp Academy, lace and portraiture, and she has spotlighted the Flemish masters of the fifteenth, sixteenth and seventeenth centuries in various new ways. She also collaborates with other creatives, such as fashion designer Walter Van Beirendonck, and with contemporary artists, production houses and radio makers. The result is invariably a total experience, a roller-coaster ride through art history.

With Politics as Painting, Van Cauteren has written the standard work on the Brussels painter Hendrick De Clerck (c.1560-1630) and the political ambitions of Archdukes Albert and Isabella. She has also published extensively on the art of the fifteenth, sixteenth and seventeenth centuries, as well as the more recent artists of Sint-Martens-Latem, in addition to James Ensor, Edgard Tytgat and Rik Wouters. In the Phoebus Focus series she has brought the painting of the exotic Mere-Monster of Lake Tagua Tagua to intriguing life by placing it in its eighteenth-century context of court intrigue and monster mania. For where there are pictures, there are stories to tell… 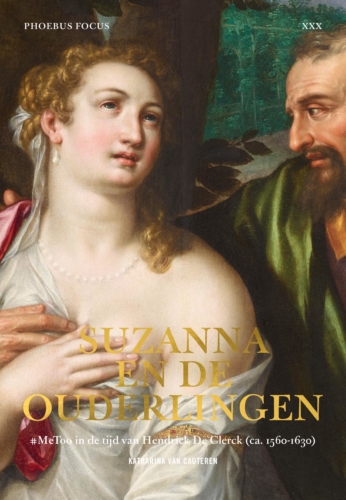 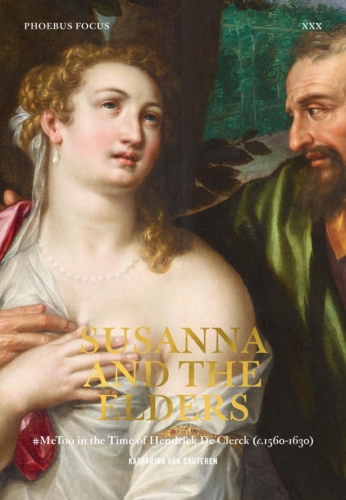