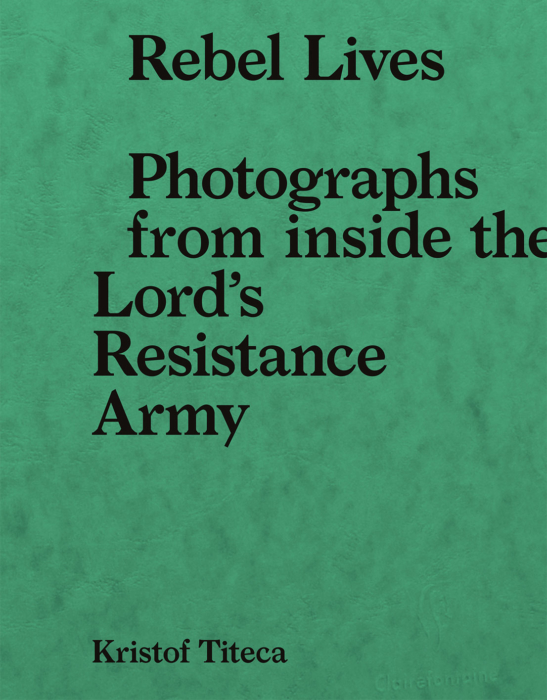 A disturbing visual story about the life inside the Lord’s Resistance Army, Uganda

The Lord’s Resistance Army (LRA), led by the infamous Joseph Kony, was active in northern Uganda from the second half of the 1980s. The rebel group became notorious for the use of extreme violence, in particular its large-scale abductions of children. Rebel Lives is a visual story about life inside the rebel movement: based on photographs taken by LRA commanders between 1994 and 2004, this book documents life within violent circumstances, and depicts the rebels as they wanted to be seen among themselves and by the outside world.

Kristof Titeca, Associate Professor in Development Studies at the University of Antwerp and expert on the LRA, collected this material, and used it to trace the photographed (former) rebels. Together with Congolese photographer Georges Senga, he travelled back to photograph the former rebels in their current context.

“Disturbingly haunting and banally quotidian at the same time. Based on meticulous research and astute writing, with beautiful poems and remarkable follow-up photos, Rebel Lives unveils a layer of humanity that makes the rebels’ own photos worth understanding in the first place. It is a most important historical document.” 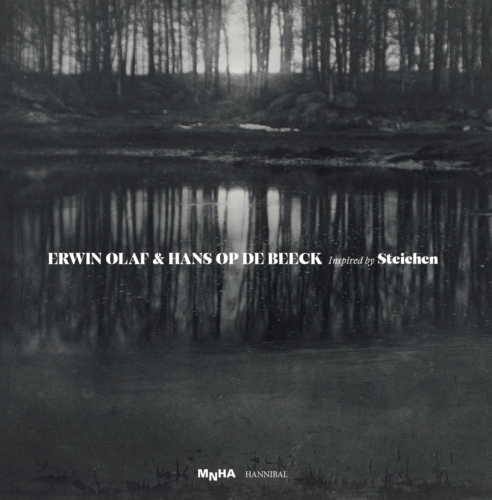 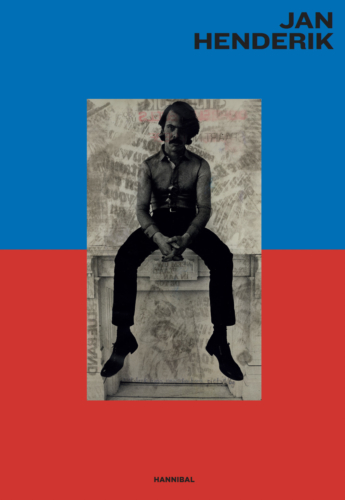