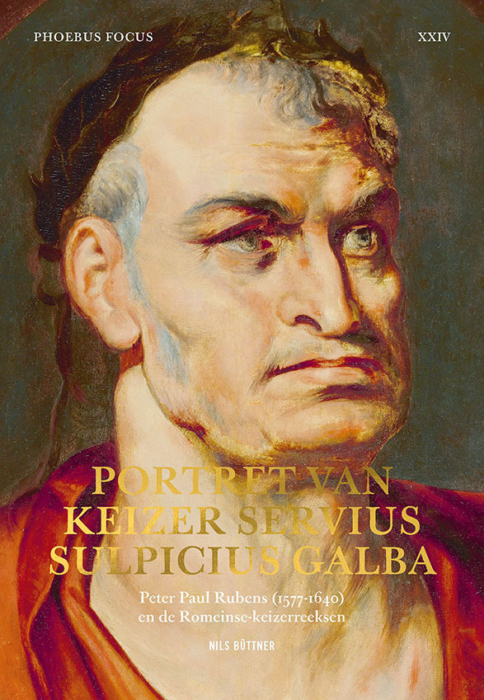 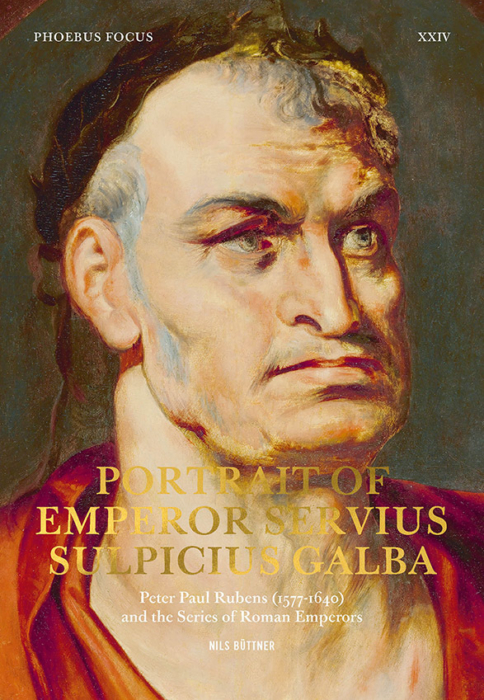 Servius Sulpicius Galba was a Roman emperor who overthrew and succeeded Nero during the Year of the Four Emperors, 68-69 AD. In this ‘Phoebus Focus’ Nils Büttner places the extraordinary emperor portrait that Peter Paul Rubens (1577-1640) painted of him in its context. Büttner does not only whisks the reader off to first-century Rome, he also makes an analysis of Rubens’ support medium and painting method, his fascination with Antiquity, his sources of inspiration and many inventions. In addition, Büttner elaborates on the long tradition of painting portraits of rulers and their integration in Baroque interiors.

Nils Büttner (1967) is Professor of Art History at the Staatliche Akademie der Bildenden Künste in Stuttgart. He is also a member of the Centrum Rubenianum vzw and of the editorial board of the Corpus Rubenianum Ludwig Burchard, the oeuvre catalogue of Peter Paul Rubens. He specializes in the extensive artistic output of fifteenth, sixteenth and seventeenth-century Germany and the Low Countries and the broader cultural context in which it arose. His impressive list of publications embraces a series of important masters in the artistic canon, including Hieronymus Bosch, Peter Paul Rubens, Johannes Vermeer and Rembrandt. 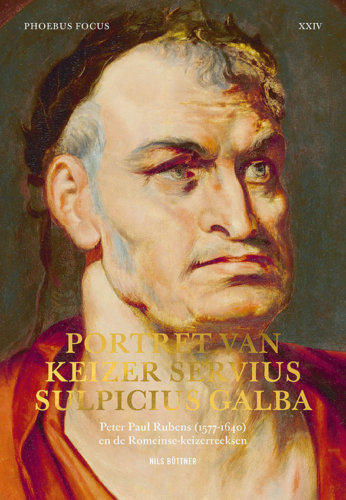 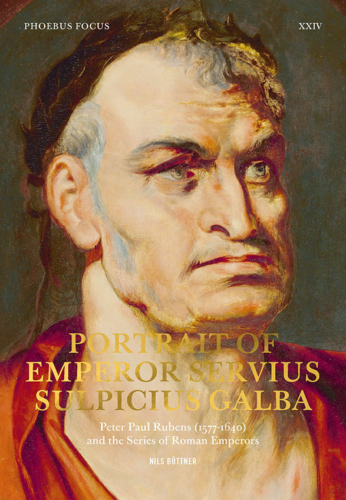