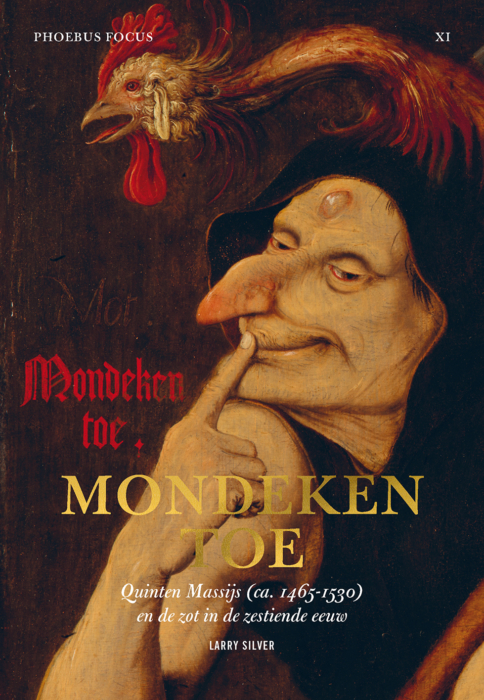 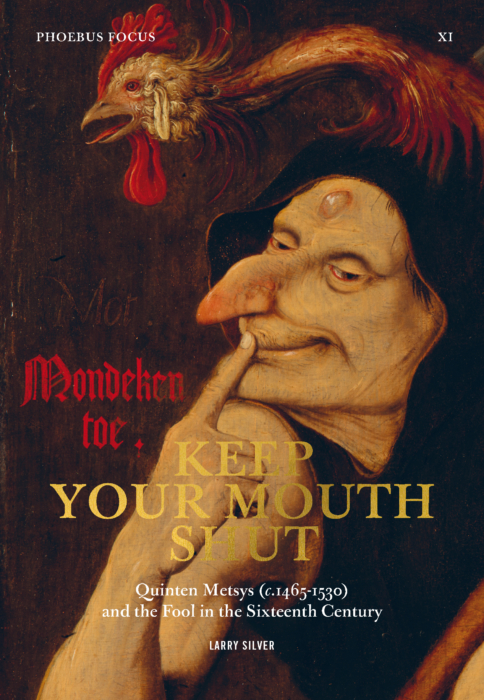 Keep Your Mouth Shut (‘Mondeken toe’) shows that the boundary between paintings and texts is wafer-thin and that the highest wisdom is sometimes a foolish game. As a connoisseur of Massijs, Bosch and the unique imagery of the Northern Renaissance, Larry Silver dissects all the motifs of the painting. The result is a special analysis of a curious scene, which even after five centuries turns out to be gripped from life.

In the Phoebus Focus series, experts and scientists discuss masterpieces from the rich collection of The Phoebus Foundation.

Larry Silver (1947) is the Farquhar Professor of Art History, emeritus, at the University of Pennsylvania (Philadelphia, USA). His earlier faculty appointments were at the University of California, Berkeley, and Northwestern University. A specialist in early modern painting and printmaking in the Low Countries, he has authored numerous studies on artists of the region, ranging from Jan Van Eyck to Peter Paul Rubens and Rembrandt, but he is best known for work on the sixteenth century: Quinten Metsys, Hieronymus Bosch, Lucas van Leyden, and Pieter Bruegel I. He has also organized print exhibitions on professional engravings in Antwerp and Haarlem (1993), early modern painter-etchers (2006), as well as sixteenth-century mural-sized prints (2008). He has served as President of the College Art Association as well as the Historians of Netherlandish Art. 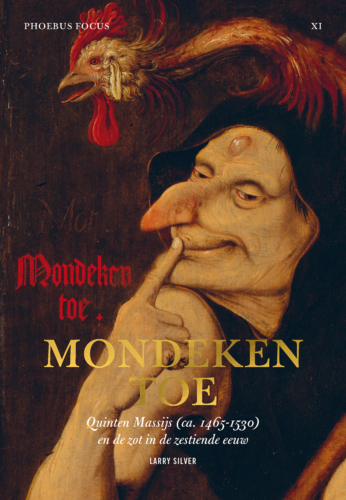 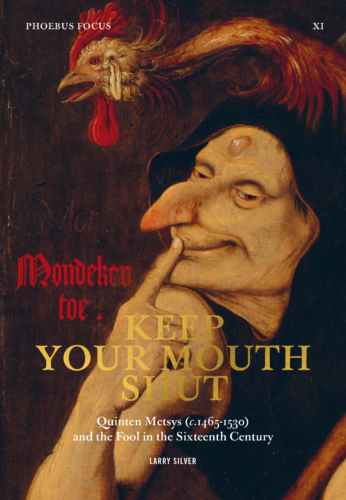