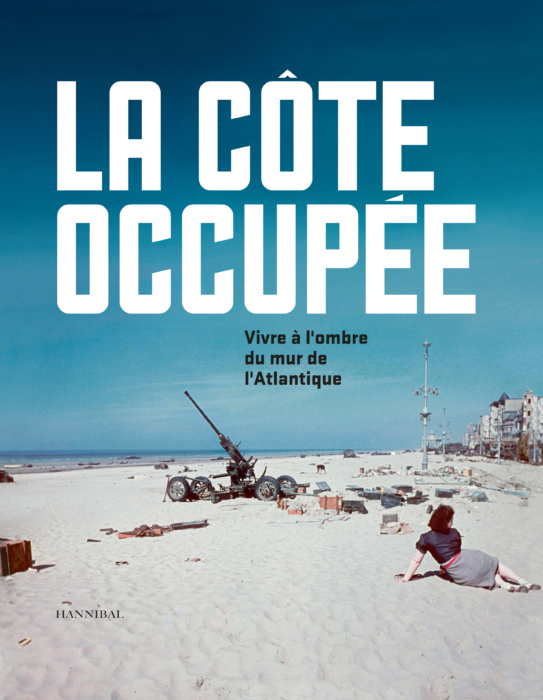 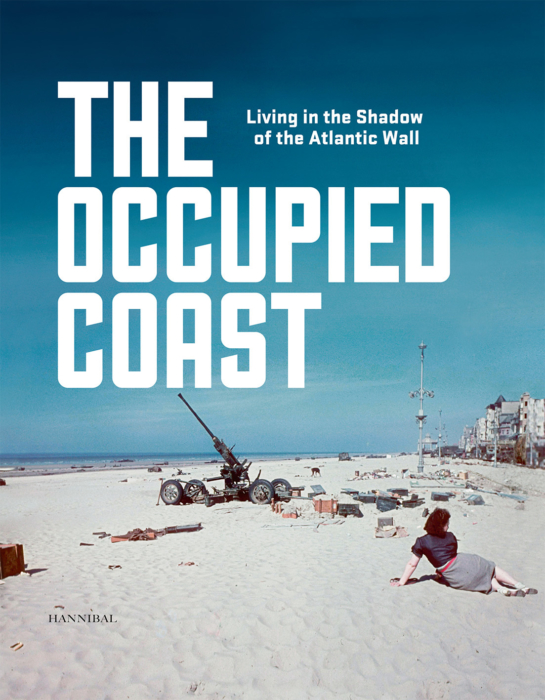 The daily life in the shadow of the Altantic Wall

During most of World War II, the coasts of Western Europe and Great Britain formed the Western Front. Only water separated the warring parties, with coastal defences erected on both sides. The German occupier built a defence line along the Dutch, Belgian and French coasts, the famous Atlantic Wall. Suddenly the coastal population found itself living in a Sperrgebiet of top military priority, with dunes and beach area out of bounds. Despite many constraints like rationing, curfews, blackout measures, air raids, requisitions and evacuations, local people continued to try and go about their everyday lives. On top of that the soldiers stationed to guard the wall had to be lodged or billeted. On the coast, the war took a unique course.

In The Occupied Coast – Living in the Shadow of the Atlantic Wall,historians from Geheugen Collectief tell the story of daily life in one of the most strategically important coastal areas, based on interviews with more than a hundred eye-witnesses. Unique photo material brings their testimonies vividly to life. 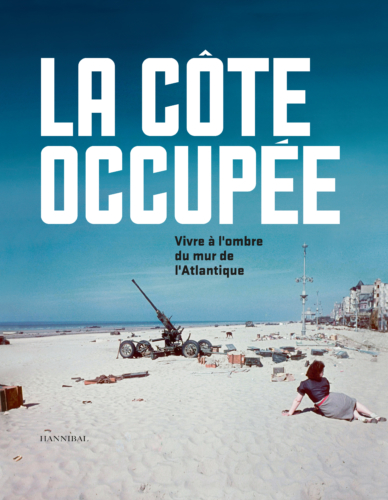 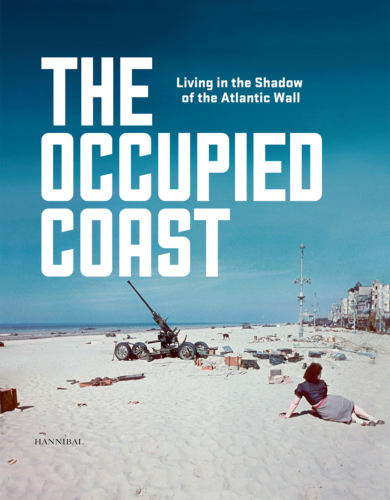 The Occupied Coast – Living in the Shadow of the Atlantic Wall
€ 29,50 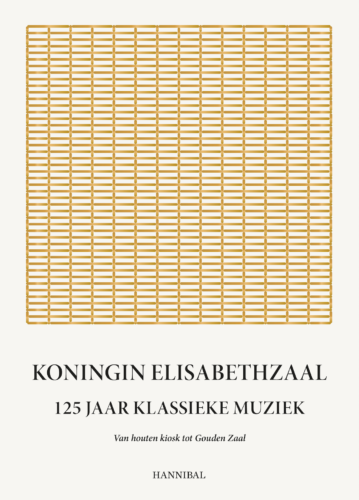 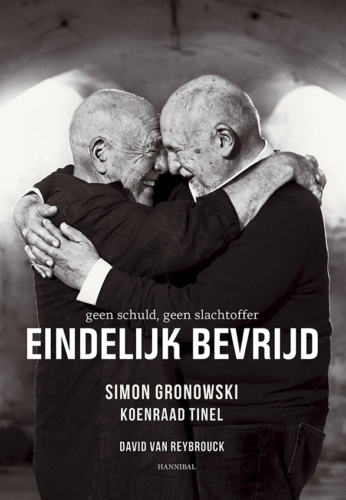