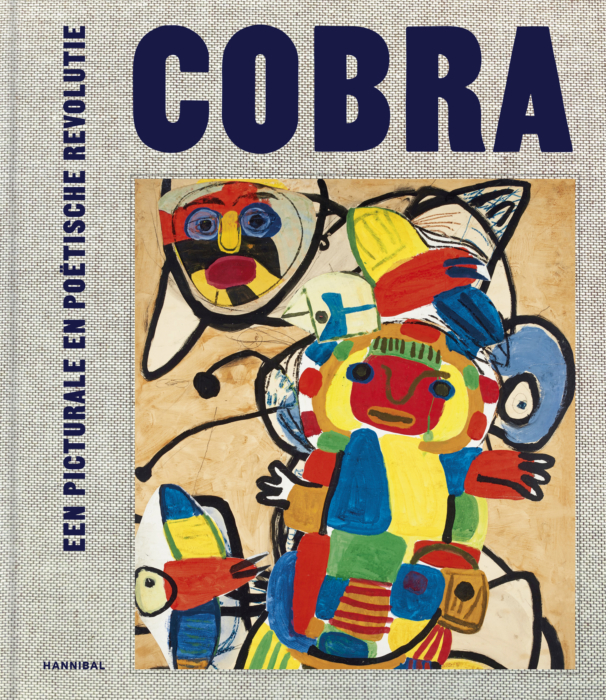 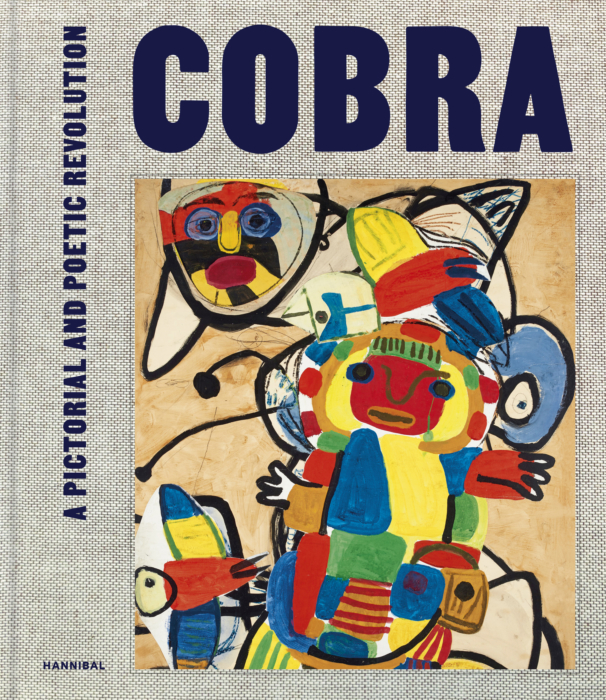 A magnificent introduction to the Cobra art movement

With French as its working language, Cobra was pretty much the last truly European movement within Modernism. The group’s anarchic story is not just an important strand in art history — it remains as lively as ever and has inspired all sorts of artists who were never directly involved with Cobra. The work bequeathed to us by Karel Appel, Pierre Alechinsky, Constant, Corneille and other kindred spirits is as fascinating as ever, both raw and confronting, poetic and moving. It is with the same spirit of artistic joyfulness and freedom that this book showcases the masterpieces of Cobra art belonging to The Phoebus Foundation. 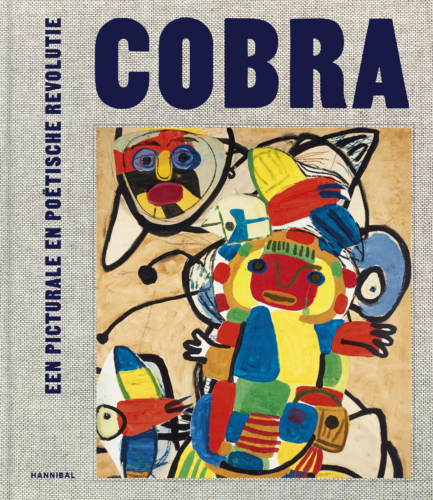 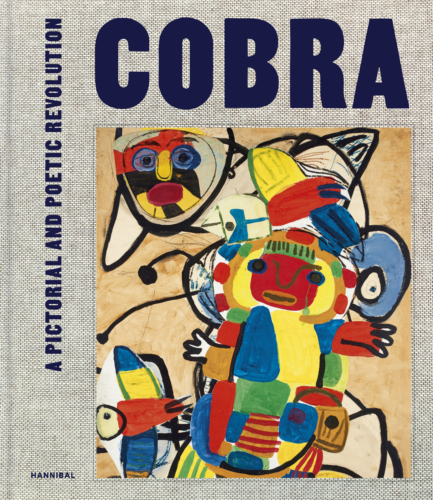 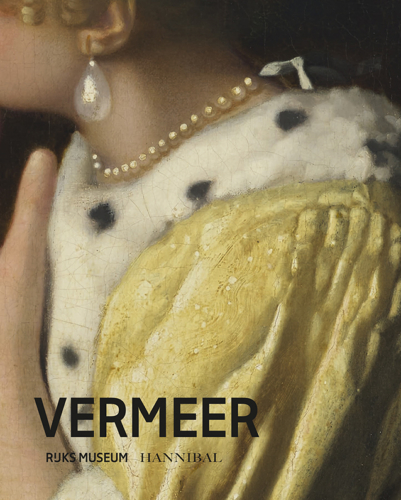 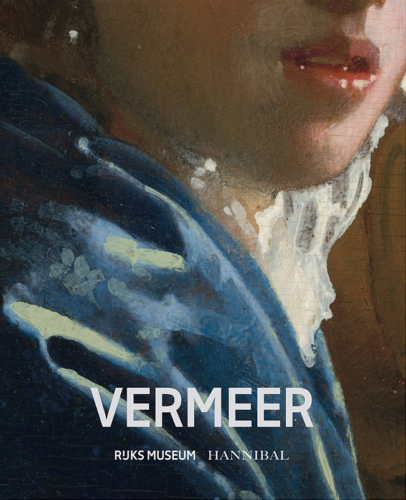 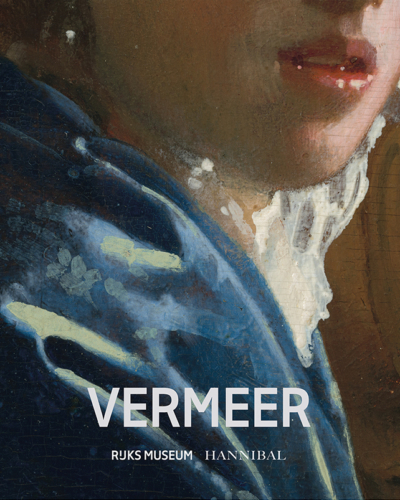